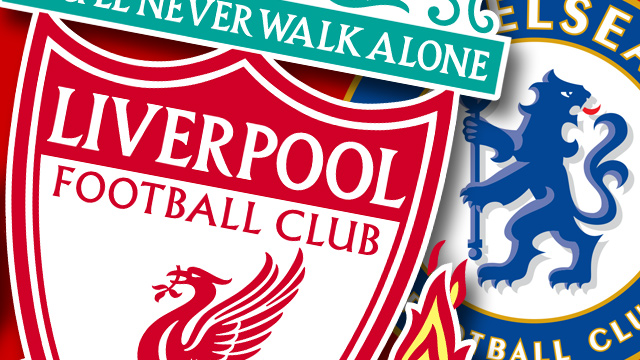 Liverpool take on Chelsea in the Premier League at Anfield on Wednesday night (kick-off 8.15pm).

Captain Jordan Henderson will finally receive the Premier League trophy in front of an empty Kop.

“It’s been a really long run-up to this. We have been champions for a month now,” said Jurgen Klopp. “It’s a bit like Christmas – you know you’re getting a specific present but you are still excited.”

“It will be special. I’m absolutely delighted the boys have this moment.

“They deserve it more than anyone because there’s so many setbacks they have dealt with.”

The Reds have no new injuries, with Dejan Lovren, Xherdan Shaqiri and Takumi Minamino all available for selection.

Merseyside Police have issued a warning to fans ahead of the game, urging them not to gather outside the ground.

“I’m a Liverpool supporter but my first responsibility is to the city and wider Merseyside area,” said Merseyside Police Chief Constable Andy Cooke.

“We have a full policing operation at the ground tomorrow and we will take action. Now is not the time for celebration.”

A parade is expected to take place later in the year, but only when large public gatherings are permitted again by the government.