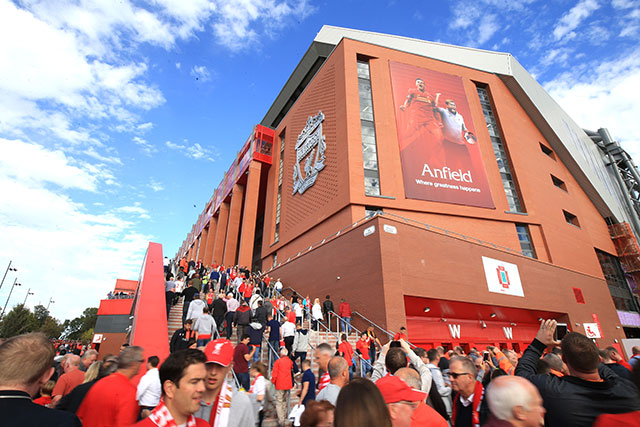 Liverpool take on Chelsea at Anfield on Sunday knowing that realistically a win will keep them firmly in the Premier League title race.

The Reds will already know how rivals Manchester City fared in the earlier kick-off at Crystal Palace.

Sadio Mané (thumb) and Georginio Wijnaldum (back) are expected to be passed fit for Sunday’s game.

“Sadio fell on his thumb and didn’t train yesterday. He should be OK today. Gini has a bit of a back problem but will train today,” ,” Klopp confirmed on Friday.

However, despite returning to fitness Alex Oxlade-Chamberlain won’t be risked.

“He played 40 minutes against Derby last month and then 60 minutes in an internal game on Tuesday. He needs more minutes to play.”

The game will be broadcast on Sky Sports Premier League and Main Event, and online via the SkyGo app.