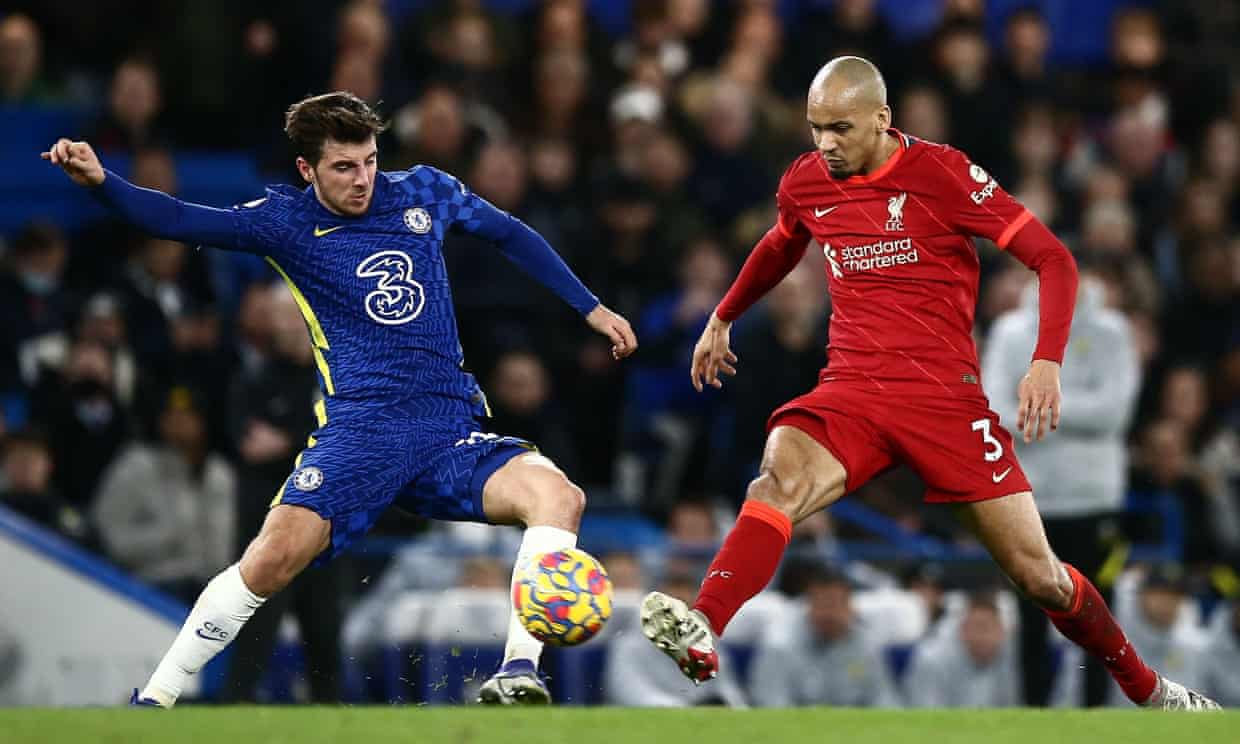 Liverpool face Chelsea at 12.30pm on Saturday. Here are some interesting match facts and figures ahead of the big game at Anfield…

Liverpool have lost just two of the past 15 Premier League meetings between the two clubs (W6, D7).

The last time they met in the Premier League while both being outside the top eight was back in October 2015 – Liverpool won 3-1, their first league victory under Jurgen Klopp.

Liverpool could lose their opening three league matches in a calendar year for the first time since 1953 if Chelsea beat them today.

The Reds could also concede in nine straight Premier League games for the first time since May to October 2016.

Jurgen Klopp’s side have let in 25 goals in thew Premier League so far this season, just one less than in the whole of last season.

If they fail to win this game, Liverpool will have their lowest points tally at the halfway stage of a Premier League campaign since 2014-15.

Mohamed Salah and Darwin Nunez have scored 10 of Liverpool’s last 11 goals at Anfield in all competitions, excluding own goals.

Salah is evens to have at least one shot on target!