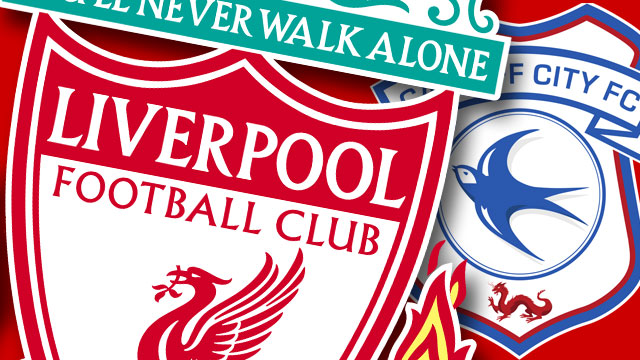 The big question is will the fans get a glimpse of new signing Luis Diaz in action, after the Colombian forward’s transfer window move from FC Porto.

Harvey Elliott is also hopeful of returning from injury, after recovering from his horrific ankle break in September.

The game will be shown live in the UK on ITV 1 and can be streamed via the ITV Hub.

US fans can watch on ESPN+, it’s on DAZN in Canada, 10 Play in Australia and SuperSport, beIN or ESPN channels across much of the rest of the world.