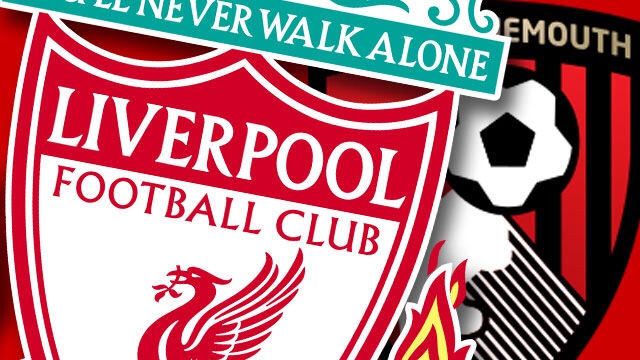 Jurgen Klopp’s men will be hoping to bounce back from last week’s disappointing defeat at Watford and return to winning ways and Premier League glory.

Alisson has been ruled out of this game after pulling a muscle earlier in the week, so Adrian will be between the sticks once again. Jordan Henderson is still ruled out with a hamstring injury, but is hopeful of playing against Atletico Madrid next Wednesday. Xherdan Shaqiri is still struggling with a calf strain and Naby Keita is expected to play no part in the game.

The match will be shown live on BT Sport 1 in the UK, and streamed via the BT Sport app. Fans in USA can watch the game on NBCSN or stream via the NBC Sports app. It’s on DAZN in Canada, Australians can watch on Optus Sport and its on SuperSport or beIN in most other countries across Africa and Asia.