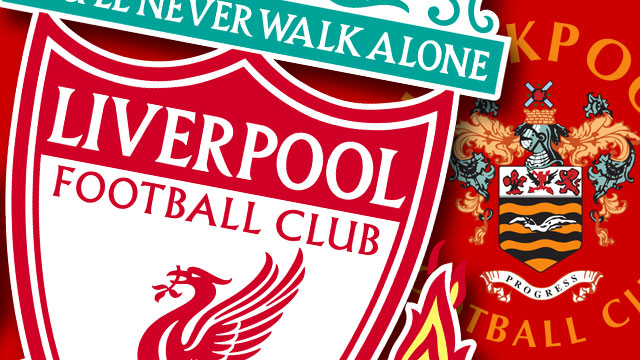 Liverpool have managed to squeeze in one final friendly ahead of the start of the Premier League season next weekend. Jurgen Klopp’s men face Blackburn Rovers at Anfield on Saturday afternoon (kick-off 3pm).

It will be an opportunity for the squad members not on international duty to show what they can do against League One opposition and, more importantly, get another 90 minutes match fitness.

The game will be broadcast live on LFCTV – sign up here using code 2021GOFREE to watch for free.

Elsewhere around the world the game is mostly being shown on beIN Sports Connect.