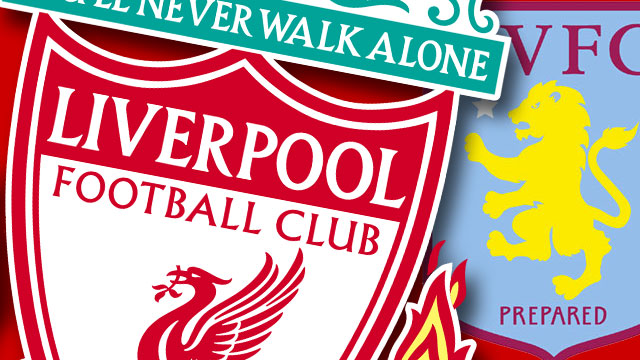 Fans will get to welcome back Steven Gerrard, after the former Red took over the Villa manager job last month.

Jurgen Klopp‘s men will be looking to keep up the pace alongside Chelsea and Man City at the top of the Premier League, with only two points separating the three clubs.

Joe Gomez and Naby Keita could be in the matchday squad after returning to first-team action during Tuesday’s Champions League win at AC Milan, while Roberto Firmino has also returned to full training and is expected to be on the bench for this one.

The game will not be shown live in the UK because of the Saturday 3pm blackout rules, so audio commentary from Radio 5 is the only option.