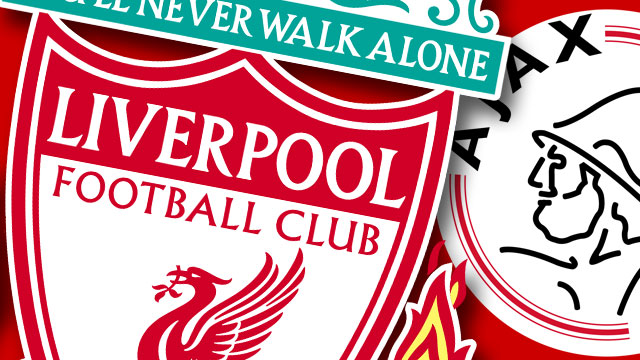 The Reds are back in Champions League action on Tuesday night, hosting Ajax at Anfield (kick-off 8pm).

Andy Robertson, Curtis Jones, Naby Keita and Alex Oxlade-Chamberlain are all out injured.

“Ajax are in the Champions League and they belong there. Are they the strongest team in the competition? I haven’t seen the rest yet,” said Klopp ahead of the game.

“We have to show a reaction but that doesn’t guarantee a result against Ajax. They’ve won all their games this season, they’ve had a massive rebuild but they’re doing a really good job.

“We have not been consistent enough this season and we have to show that again. And that always starts with defending better.”

The game will be shown live in the UK on BT Sport 2 and BT Sport Ultimate and can be streamed via the BT Sport app or BTSport.com

US fans can watch on Paramount+, it’s on DAZN in Canada, Stan Sport in Australia and SuperSport, Flowsports or Canal+ across much of the rest of the world.