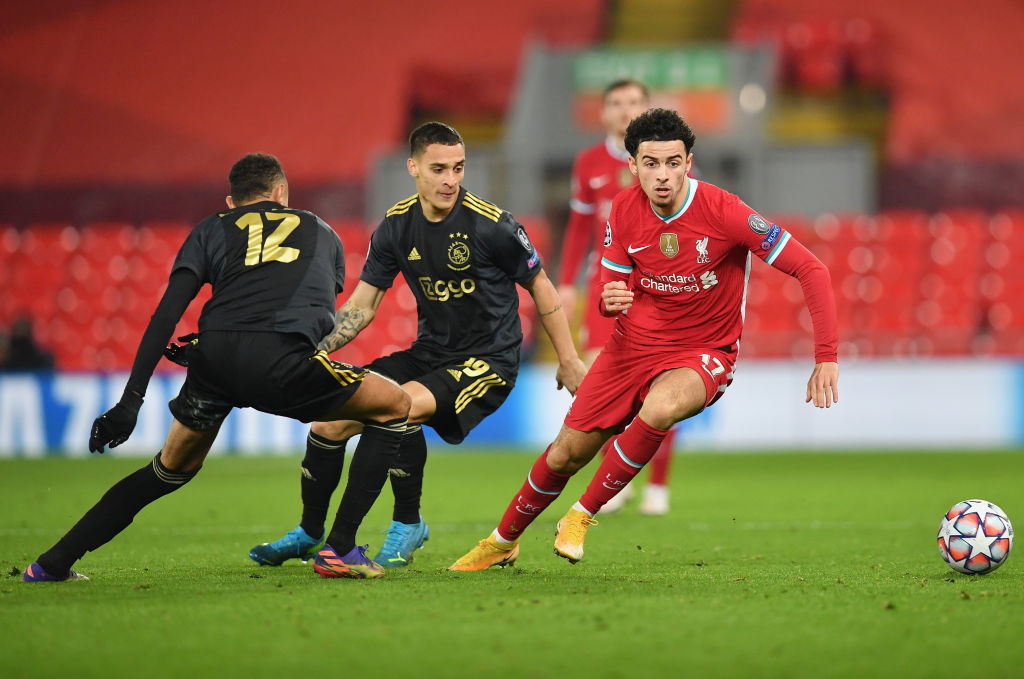 As Liverpool prepare to take on Ajax in the Champions League, we look back at the previous meetings between the two clubs.

The first time the two met was in the second round of the European Cup in 1966/67. Ajax won the first leg in Amsterdam 5-1 with Chris Lawler getting a late consolation goal. Roger Hunt scored both goals for the Reds in the 2-2 return leg at Anfield, so Ajax went through to the quarter-finals with a comfortable 7=3 aggregate victory.

The two sides didn’t meet again until the group stages of the Champions League in 2020/21. Liverpool won 1-0 in Amsterdam, thanks to a Nicolas Tagliafico own goal and won 1-0 at Anfield with Curtis Jones getting on the scoresheet in a game played behind closed doors because of the pandemic. Jurgen Klopp‘s men then went on to lose to Real Madrid in the final in Paris.