HomeNewsLiverpool turn to the Pope for divine intervention in keeper search?

Liverpool turn to the Pope for divine intervention in keeper search? 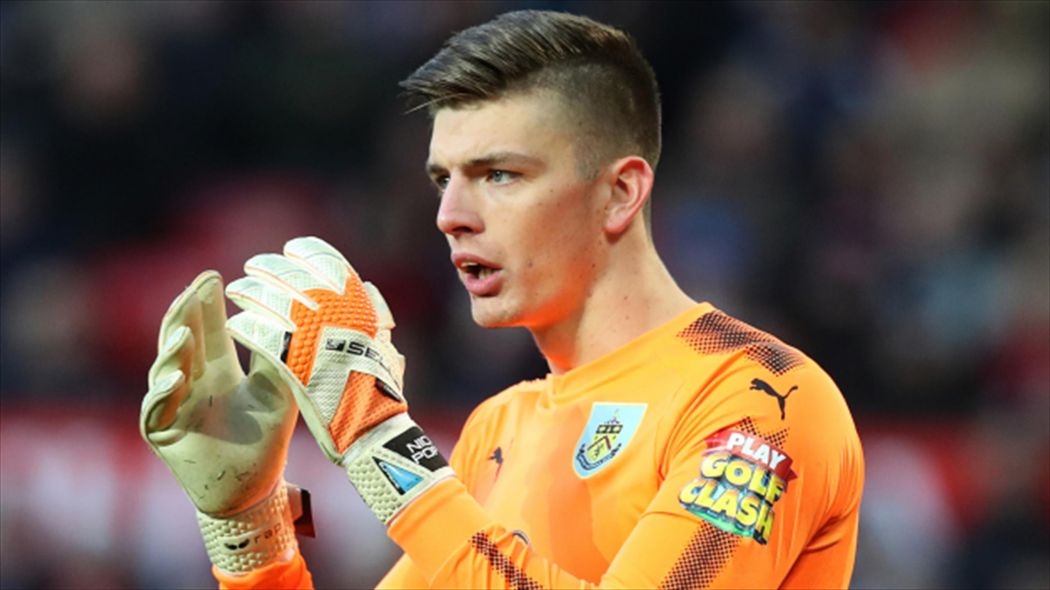 Liverpool’s search for a new goalkeeper continues as it becomes less and less likely that Alisson will be between the sticks at Anfield next season.

With a price tag in the region of £70m for the Roma stopper, Jurgen Klopp has started looking elsewhere for better value. The football press, all congregated in Russia, are lazily watching World Cup games and linking decent performances with possible transfers. As a result, the Mirror today suggest that Burnley’s Nick Pope is the new target.

At £18m he would be a lot cheaper, already has Premier League experience and wouldn’t even need to be rehoused. Bargain!

But would Pope be the world class stopper Liverpool need if they want to challenge for Premier League titles and Champions League trophies, or would he crumble under the pressure in the same way Simon Mignolet and Loris Karius have?