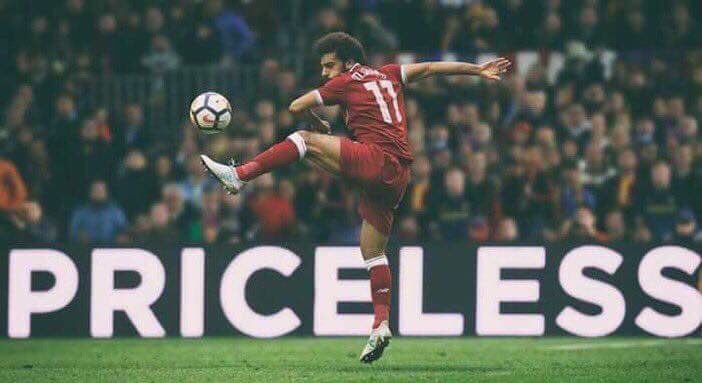 Just when you thought that Liverpool could fend off Real Madrid by offering Mohamed Salah a new £200k per-week contract, at least for one more season, the press are now reporting that the Egyptian star does have a price.

Reports coming out of Spain claim that the Reds will tell Real that they will need to fork out at least £175m if they want their man. This is in contrast to the tactics used when Barcelona were sniffing around Philippe Coutinho last summer. Then the club dug their heels in and insisted he wasn’t for sale at any price. In hindsight, it looked like an informal agreement was made with the player to allow a move in January, but at least the lions were kept at bay for five months, allowing Jurgen Klopp to get the most out of the Brazilian for the first half of the season.

The concern this time is that if, as we are lead to believe, Real Madrid are prepared to break the bank to sign Salah, then its a distinct possibility he may be gone in the summer. This would mean another rebuilding process at a time when Liverpool should be hitting the ground running at the start of the new season with the Premier League title as the target.

Press speculation should always be taken with a pinch of salt, but when the salt keeps pouring out the cellar…