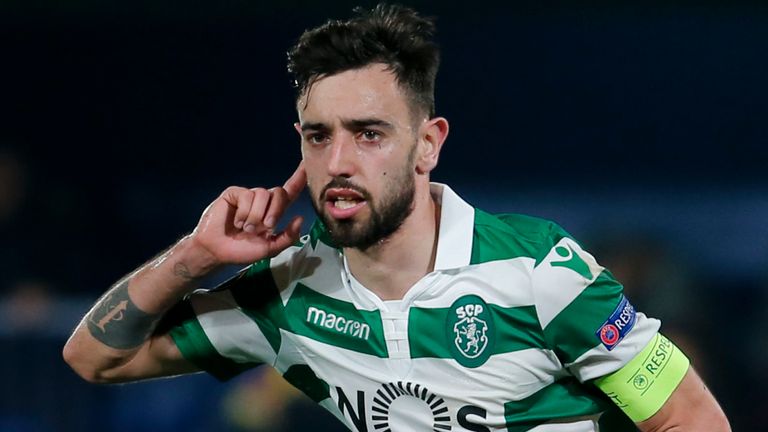 Jurgen Klopp’s first signing of the summer transfer window could well be Bruno Fernandes, according to reports.

The Liverpool boss is hoping to beat Manchester United to the signing of the €70m 24-year-old, who scored 31 goals for Sporting Lisbon last season.

With Tottenham and Atletico Madrid also expressing an interest, the player’s agent is stirring up the rumours on Twitter…

🏴󠁧󠁢󠁥󠁮󠁧󠁿 Two teams are now contesting for #BrunoFernandes. #ManUtd were really close to sealing the deal but now #Liverpool have interfered the negotiations. The player has been dreaming about the PL since childhood.
Who will be the winner?