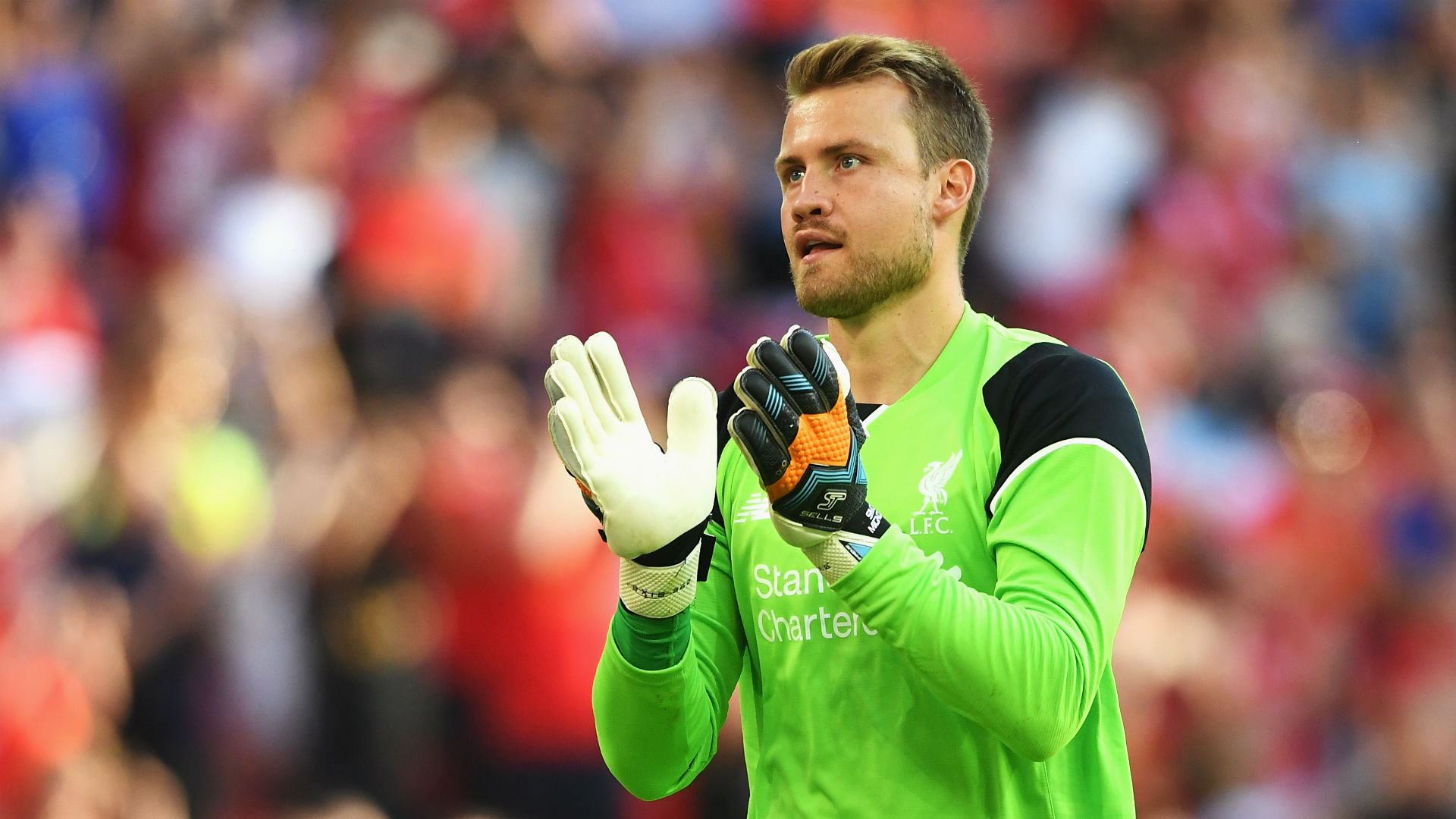 The club rejected Besiktas’s loan offer for Mignolet before switching their attention to Karius, who signed a two-year loan deal with a view to a permanent move on Saturday.

Mignolet will now become second choice behind Alisson, but he’s not happy.

“I find it bizarre that Karius was loaned while I also had options to be loaned, but for some reason that was not possible,” he said. “The transfer of Karius doesn’t change anything for me. I have always been clear: I want to play.

“Being number two or number three makes little difference. Playing minutes is the most important thing. Nobody has said anything to me after the departure of Loris. So I don’t know what my future at Liverpool is. We will see what happens this week.”