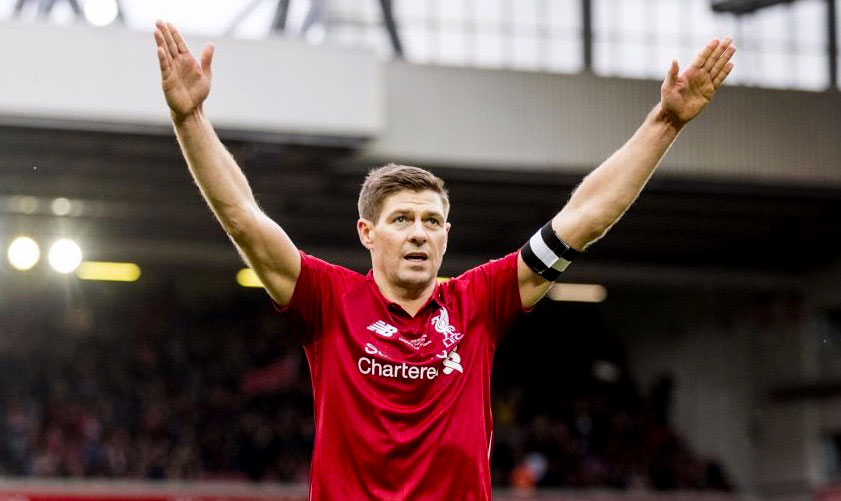 Watch the highlights from the Liverpool Legends game against Milan Glorie on Saturday afternoon.

Watch legends from that memorable 2005 Champions League Final in Istanbul aand more from rthe two great clubs’ long histories battle it out in aid of the LFC Foundation.

Cafu, Jamie Carragher, Robbie Fowler, Kaka, Dirk Kuyt and Paolo Maldini all took part, but the man that most Liverpool fans wanted to see back in a red shirt was Steven Gerrard.

“It’s always a special time to come to Anfield, especially when it’s full, and just put the kit on,” he said after the game.

“To play against Milan with all my ex-teammates, and to get the winner, is obviously a special feeling. Thanks to everyone for coming out and supporting all the boys.

“It’s amazing. Well done to all the lads.”