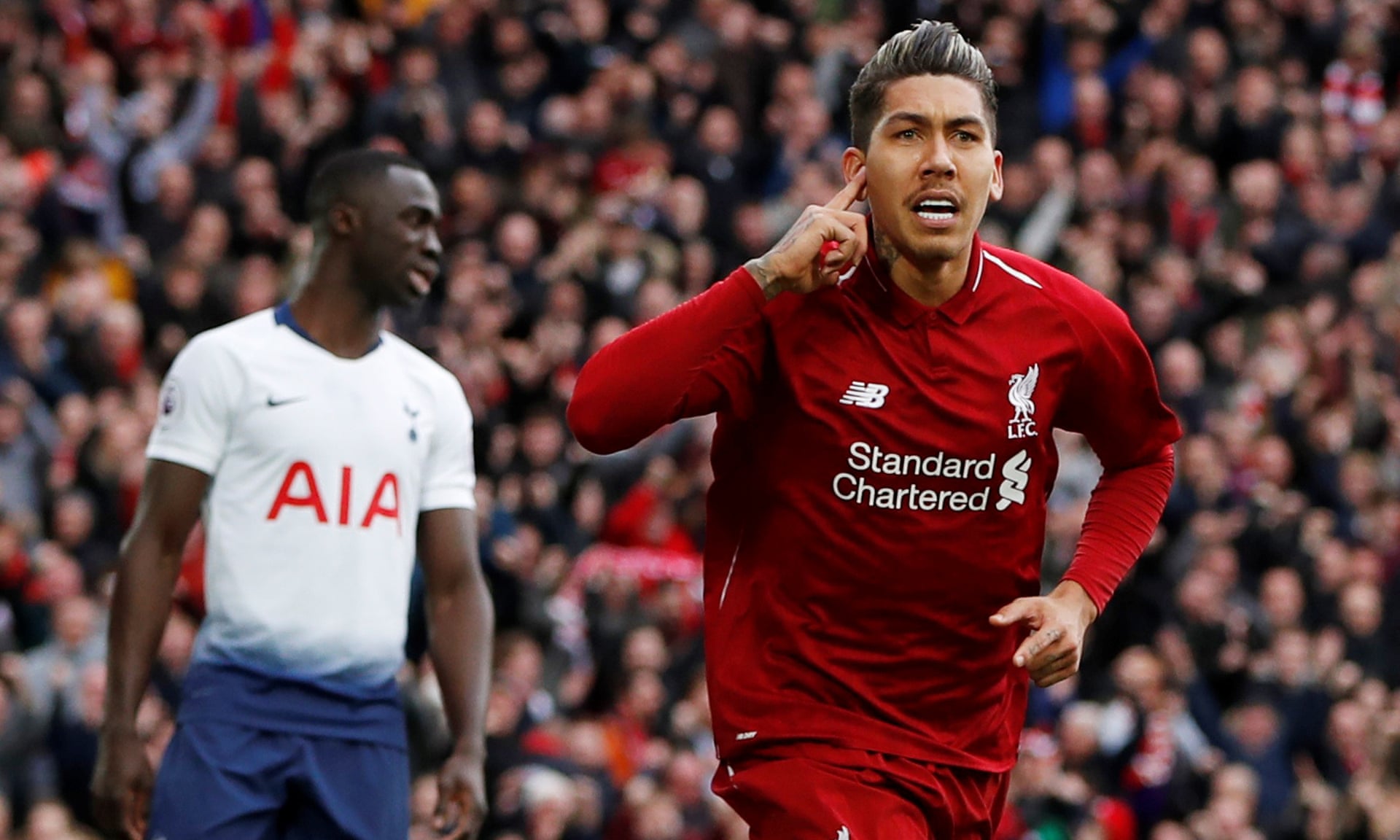 Firmino remains doubtful for Saturday’s game after missing Liverpool’s last three matches against Newcastle, Barcelona and Wolves due to a muscle strain, but he has been training and manager Jurgen Klopp is hopeful he can play a part.

“Bobby trained, was part of training last week and looked really good, everything was fine,” said Klopp. “Then we took him out again.

“He will be in training from tomorrow on again,” the manager explained at a media day on Tuesday.

“All that we saw so far looked really good and he will be fine, I’m pretty sure.”