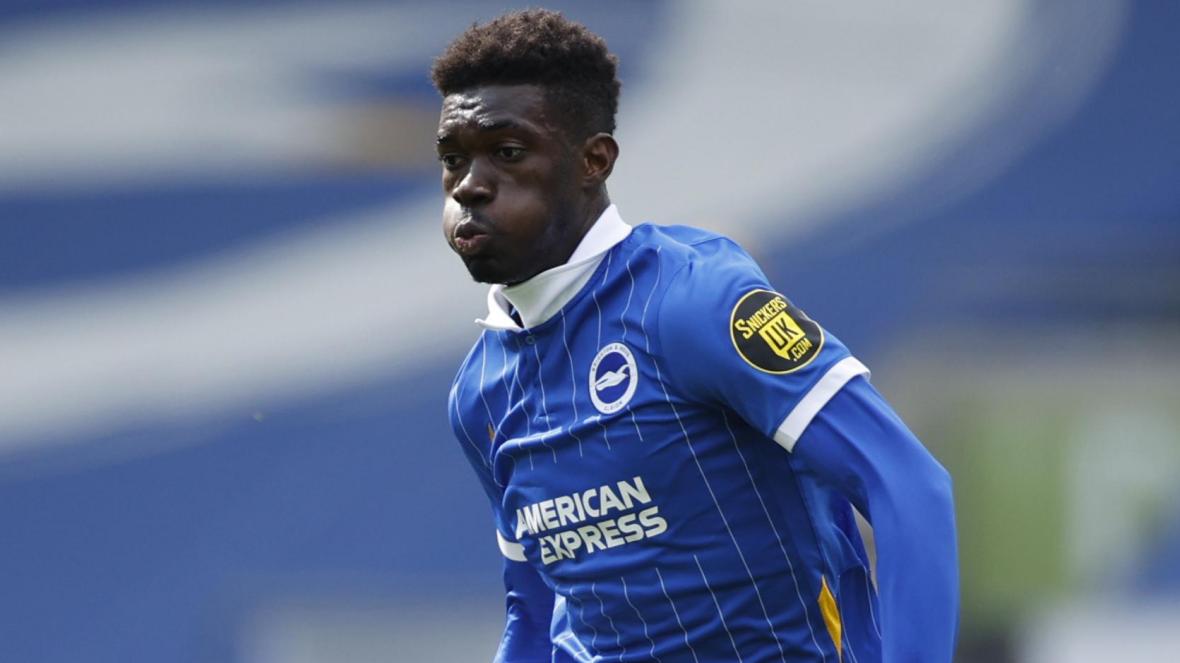 As Gini Wijnaldum departs for pastures new, the back pages are awash with rumours about who will possibly replace him at Liverpool.

Former Liverpool legend John Barnes has added his views, suggesting Brighton and Hove Albion midfielder Yves Bissouma could be the one.

“I think Yves Bissouma would be the perfect fit for Liverpool,” he said. “In terms of what Liverpool want from their midfielders, Bissouma is very strong and he’s very good on the ball.

“He’s more of a defensively minded midfielder, but if you look at the way Liverpool’s front three play, then you don’t necessarily need an attacking midfielder with an eye for goal, because if Liverpool had that then Mohamed Salah and Sadio Mane wouldn’t have the opportunity to score as many goals and it would affect the way they play.

“That’s why I believe that Bissouma would suit Liverpool and that front three perfectly. He would also be a shield in front of the back four and for me, he and Ousmane Dembele would be the perfect additions for Liverpool next season.”