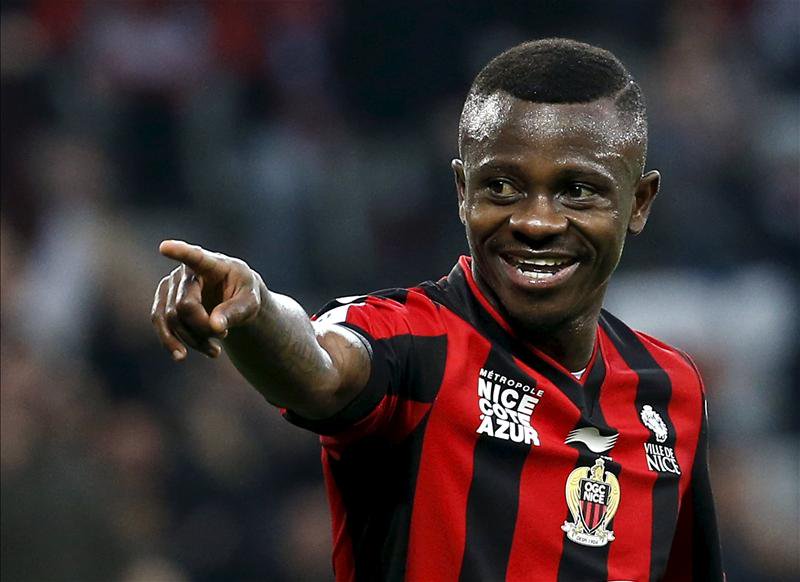 Liverpool are being linked with Nice midfielder Jean Seri, according to the Sunday Mirror.

The Reds have apparently been scouting the Ivory Coast international since last month and were at the game against Lille on Friday night.

Manchester United had been favourites to land the 26-year-old, but it appears that Jose Mourinho has concerns about his physicality to play in the English Premier League.

Despite the arrival of Naby Keita in the summer, Jurgen Klopp has resigned himself to the fact that Emre Can will now almost certainly leaving Anfield at the end of the season, so Seri would add strength to the squad for what the club will hope will be a title-challenging season.