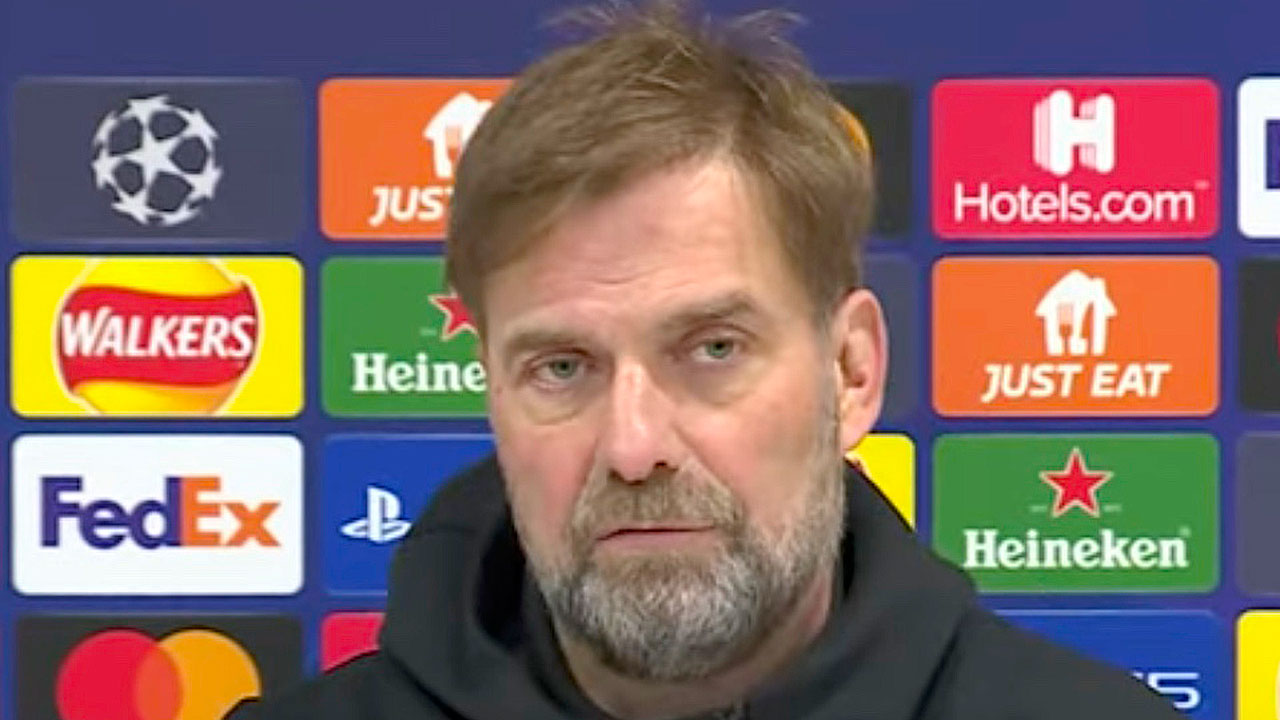 Liverpool take on Inter Milan in the second leg of their Champions League Last 16 tie at Anfield on Tuesday night.

Jurgen Klopp has confirmed that Roberto Firmino, Thiago Alcantara and Joel Matip trained on Sunday and may be available for selection.

“I think all trained yesterday fully. I’m not sure yet what we make of that exactly, to be honest, because we have to see how they react,” he said.

“So, Thiago was only a week out, probably will be fine but we have to wait for it. Joel was only three or four days I think, so he is fine, I would say.

“With Bobby, it was longer out, it was his first session, so we have to see if we have to stress that or if it makes probably sense to give him just a few more days with proper training.

“Because we obviously don’t train properly today, it’s a minus-one session, it’s tactical stuff, not high intensity and Bobby might need something else. We will see that, but they are all in training.”

It will be a boost for the manager as the Reds go into the game 2-0 up from the first leg in Milan.