HomeNewsLiverpool in for Watford winger

Liverpool in for Watford winger 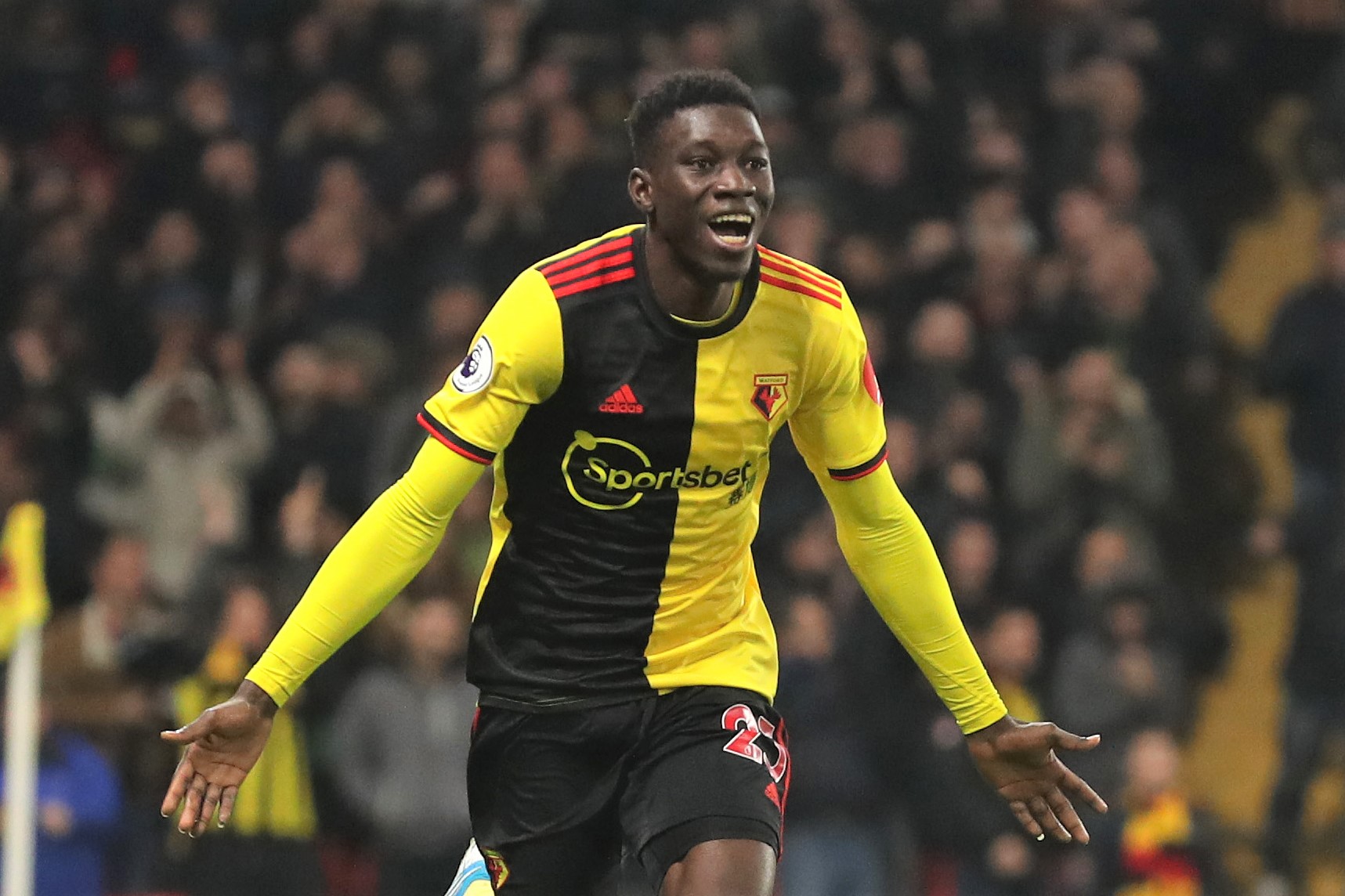 The two clubs have apparently agreed a fee in the region of €35 according to France Football. This is despite the signing of Dioto Jota at the weekend and shows how much the club are willing to spend in order to strengthen the squad for the season ahead.

Aston Villa are also interested in the 22-year-old Senegalese international and could tempt him with the guarantee of first-team football.