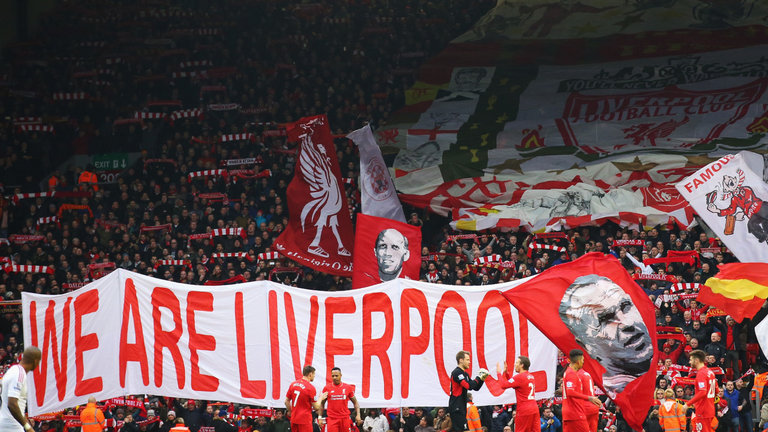 There are four Liverpool FC Premier League fixture changes for your diary.

The Merseyside derby against Everton at Goodison Park will now be played Sunday March 3rd (kick-off 4.15pm) and will be shown live on Sky Sports.

Fulham away will be played on Sunday March 17th (2.15pm) live on Sky, and the home game against Tottenham Hotspur will now be on Sunday March 31st (kick-off 4.30pm) also live on