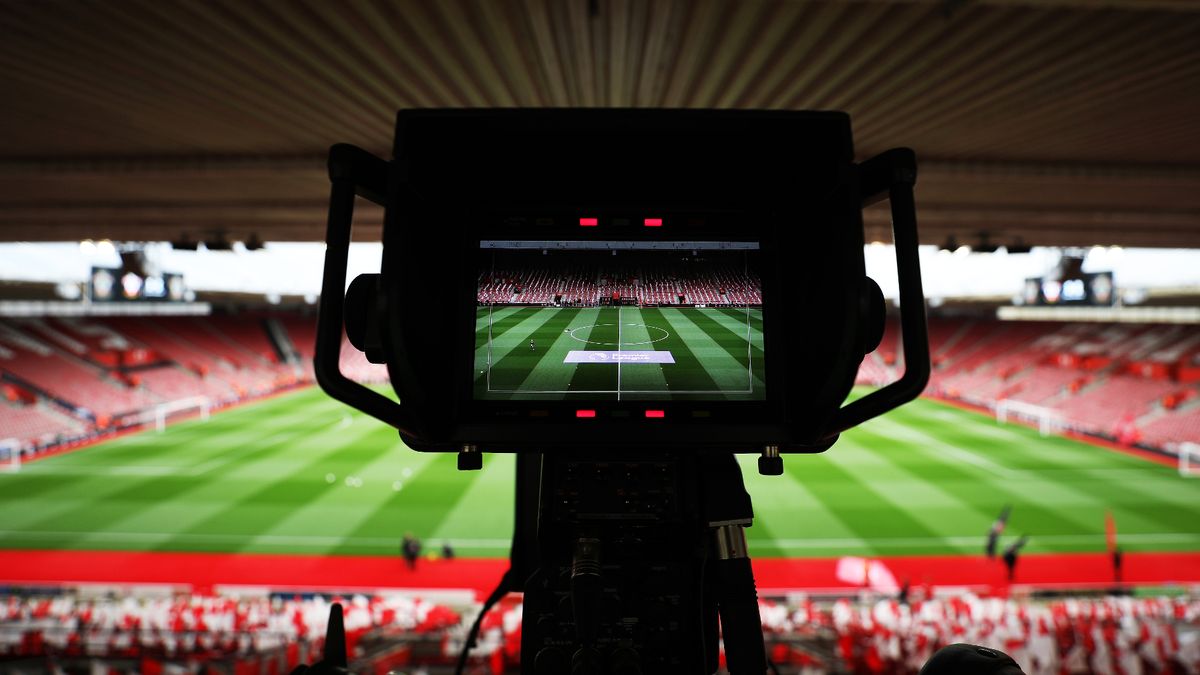 Three fixture changes have been announced for March, with the games now being shown live on TV…

The Man Utd game may be subject to further change if either club progress to the quarter-finals of the FA Cup.