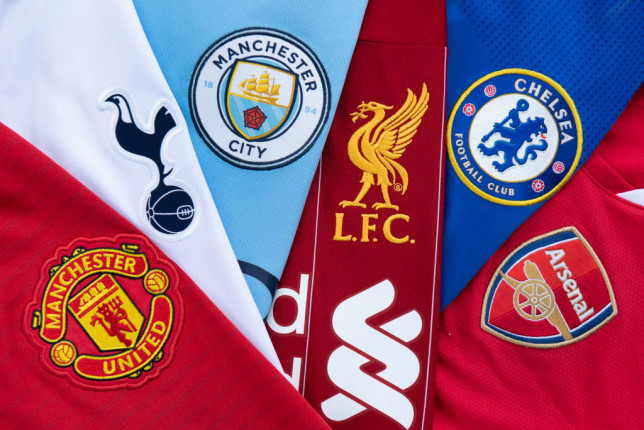 FIFA, UEFA and the Premier League have already responded to the idea, threatening to ban any player from domestic, European or World Cup football if they play in this tournament.

Fans have taken to social media to react to the news. Here are just a few of the comments we have received via our Twitter account:

Football has already lost the fans through greed and arrogance and no real support at grass roots level. Young people dont really care about football and they will not pay for tickets like their fathers and grandfathers. Within a generation the game will have lost its foundation

I and many like me have not had a lot out of life but what we always had was our birthright to love and support our clubs. Now some rich people want to sell what I and many more stand for down the river for a quick profit. Our hearts and our love for our clubs are not for sale.

This is not what @LFC is about. This was a club built on tradition, one for the fans. It created a special identity of one for all. You’ve got this badly wrong.

Absolutely disgraceful, seems money is more important than the game itself, it should of been discussed with the fans, who made these clubs what they are today by supporting, not their sponsors……It’s an outrage 🤬 https://t.co/uxeSqRt71o

Here is what Gary Neville said on the subject, just before the announcement had been made. For once, the former Man Utd player was right…

🗣 "It's a criminal act against football fans in this country." 🤬@GNev2 is furious with the big six clubs signing up to the 'European Super League' pic.twitter.com/eXZDyzovJg