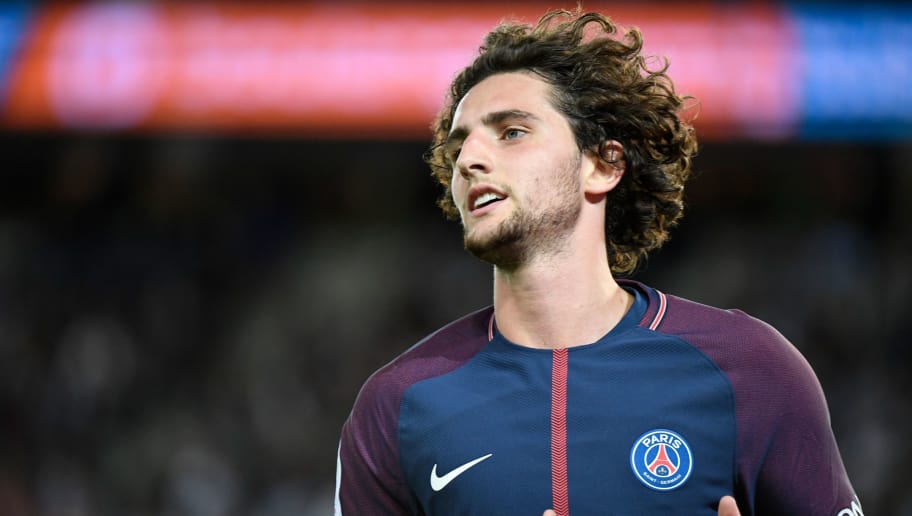 Liverpool have made contact with the mother and agent of PSG midfielder Adrien Rabiot, according to ESPN.

The 23-year-old Frenchman is in the final year of his contract and will be able to sign with another club in January for next season.

Jurgen Klopp is a big fan of Rabiot, having attempted to sign him while manager of Borussia Dortmund but, with the player being available on a free transfer, he is likely to face stiff competition from other clubs including Barcelona who tried to sign him in the summer.

Rabiot is a closet Liverpool fan though, as he revealed during a French radio interview…

“I would love to play in the Premier League, not necessarily one club in particular, even though I was very fond of Liverpool when I was young,” he said.