HomeNewsLiverpool back in the hunt for Foxes midfielder

Liverpool back in the hunt for Foxes midfielder 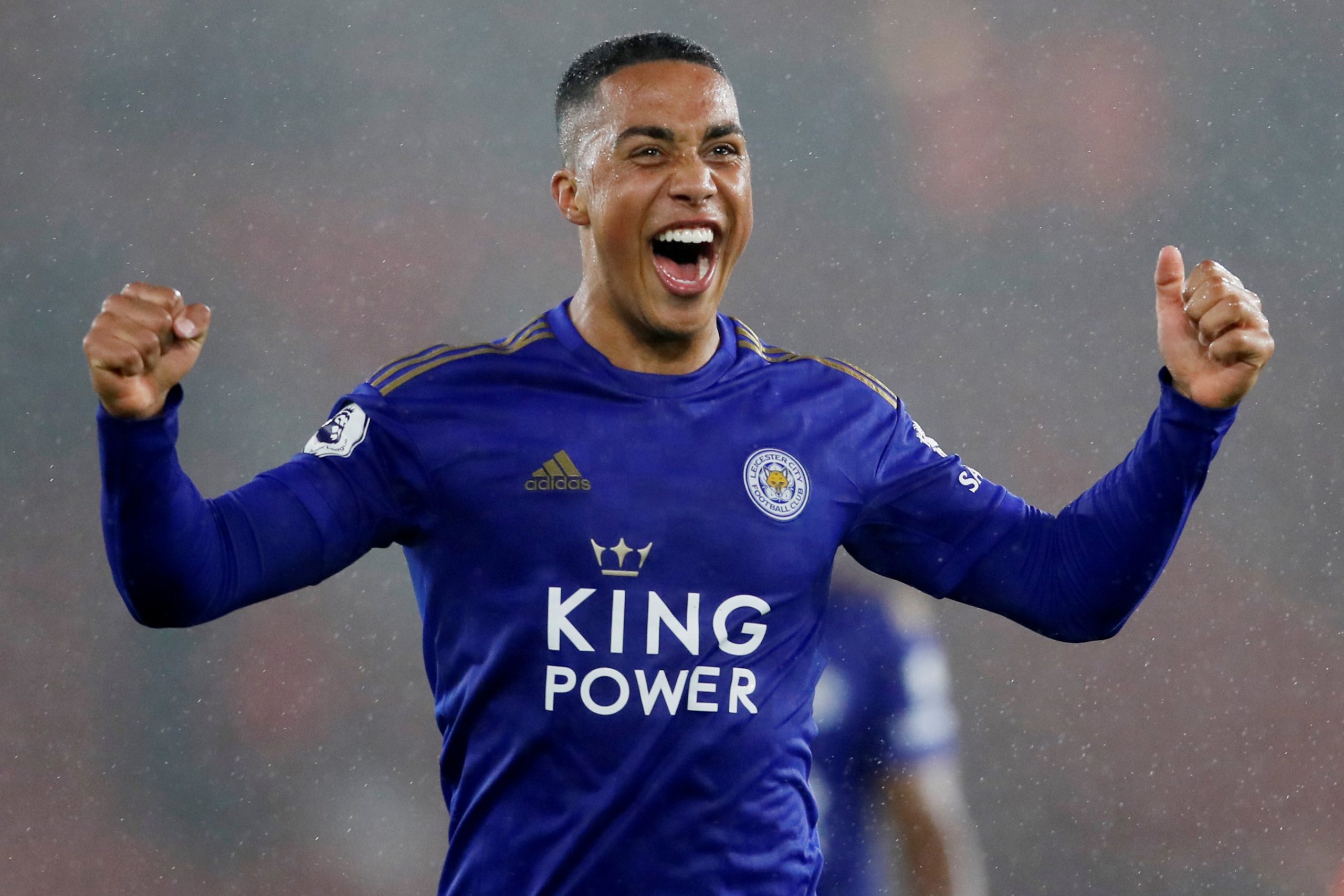 Liverpool are once again being linked with a possible move for Youri Tielemans, according to Calcio Mercato.

The Belgian international is out of contract at the end of the season, so Leicester City may be forced to sell him in the January transfer window rather than risk losing him on a free transfer in the summer.

However, Liverpool aren’t the only club apparently sniffing around. Arsenal, Juventus and Real Madrid are also being linked. It’s unlikely the Reds will allow themselves to become part of a bidding war, so it will be interesting to see how this develops between now and January.