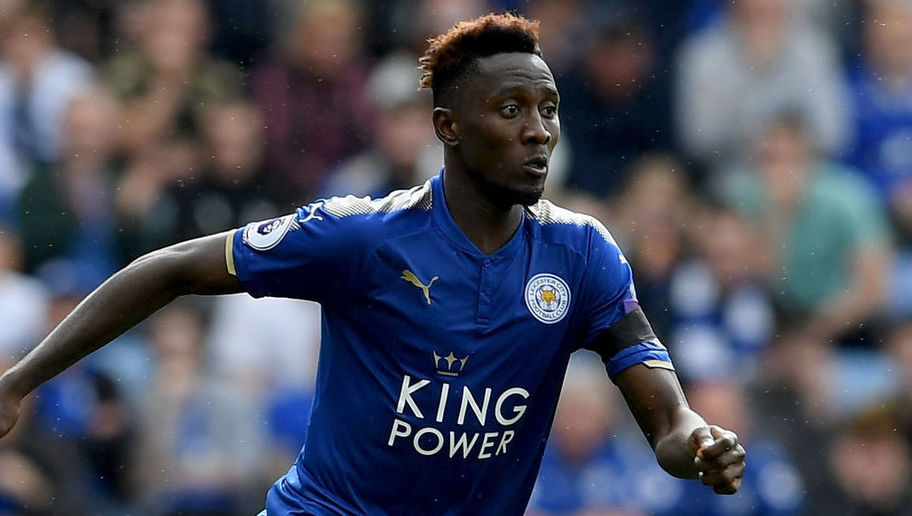 Liverpool have reportedly agreed terms with Wilfred Ndidi over a move to Anfield this summer, but have yet to agree a fee with the club.

Emre Can looks almost certain to be leaving for Juventus at the end of the season but, with Keita already on his way to Liverpool this summer, its difficult to tell where Ndidi would fit into Jurgen Klopp’s squad other than to provide more quality in depth.