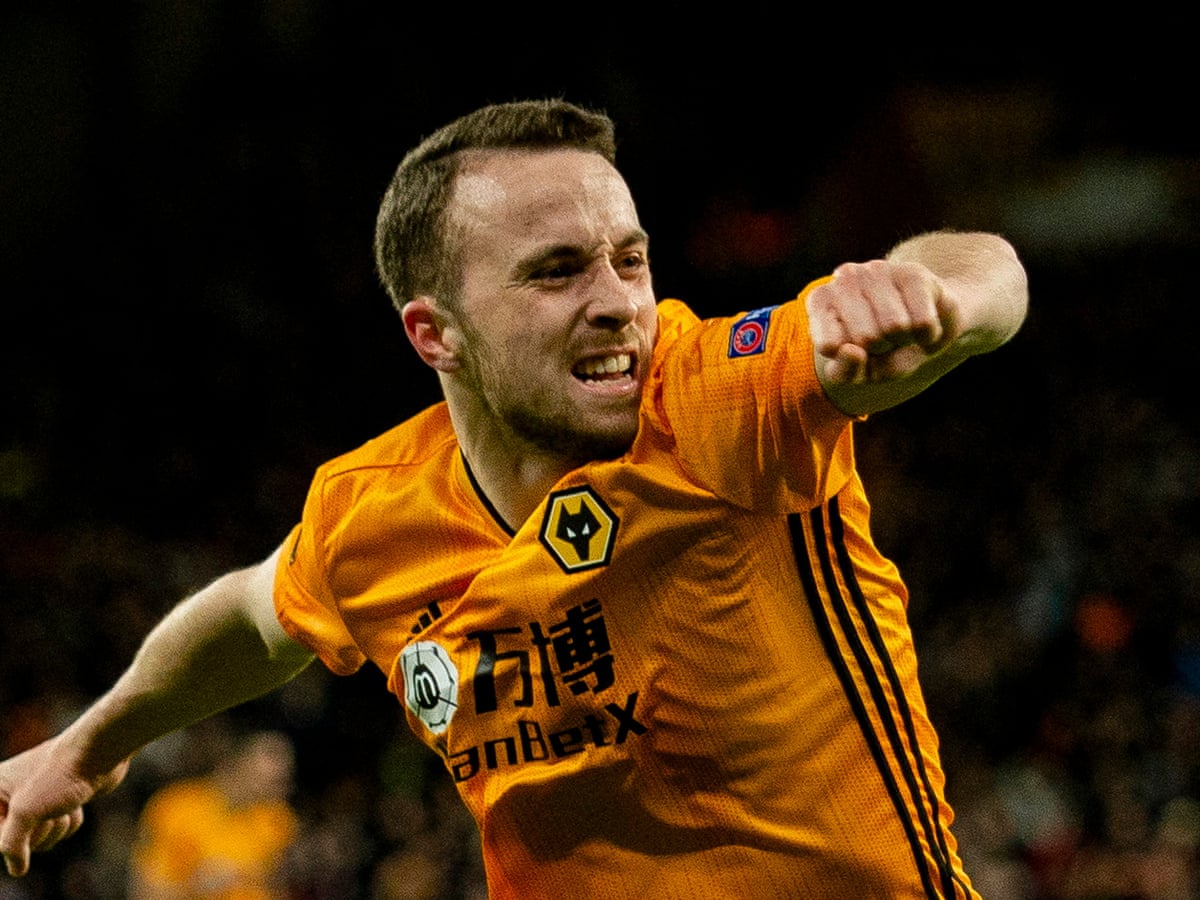 Liverpool have agreed to sign Diogo Jota from Wolves for £41m in a five-year deal that could rise to £45m with add-ons.

The Reds moved quickly for the 23-year-old Portuguese winger following the signing of Thiago from Bayern Munich on Friday, after weeks of apparent inactivity in the transfer market.

Ki-Jana Hoever goes the other way in a £9m deal with a further £4.5m in add-ons.

It should appease some of the more complacent fans who were accusing the club of resting on their laurels after winning the Premier League so comfortably last season.