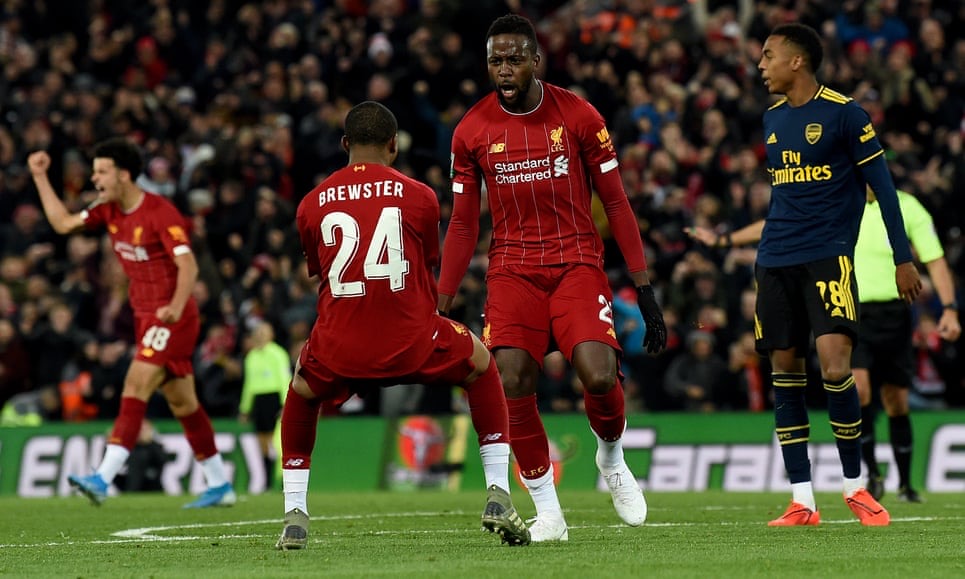 Divock Origi was the hero once again and Alex Oxlade-Chamberlain scored a cracker. Here are some interesting facts from the game…