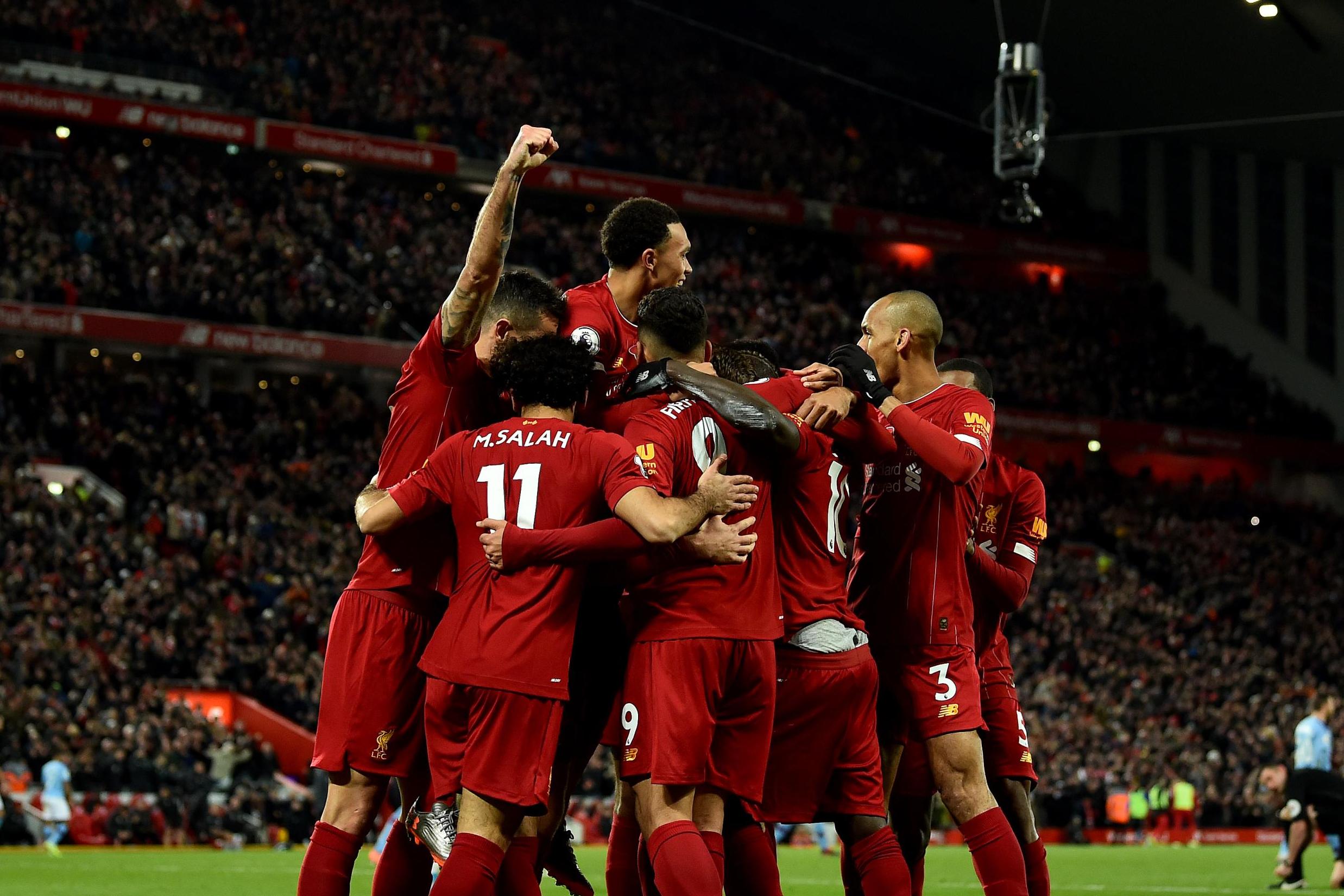 Liverpool’s 3-1 win over Man City at Anfield on Sunday was a great result and gives them a massive boost in the title race. Here are eight interesting facts to impress your fellow Reds…