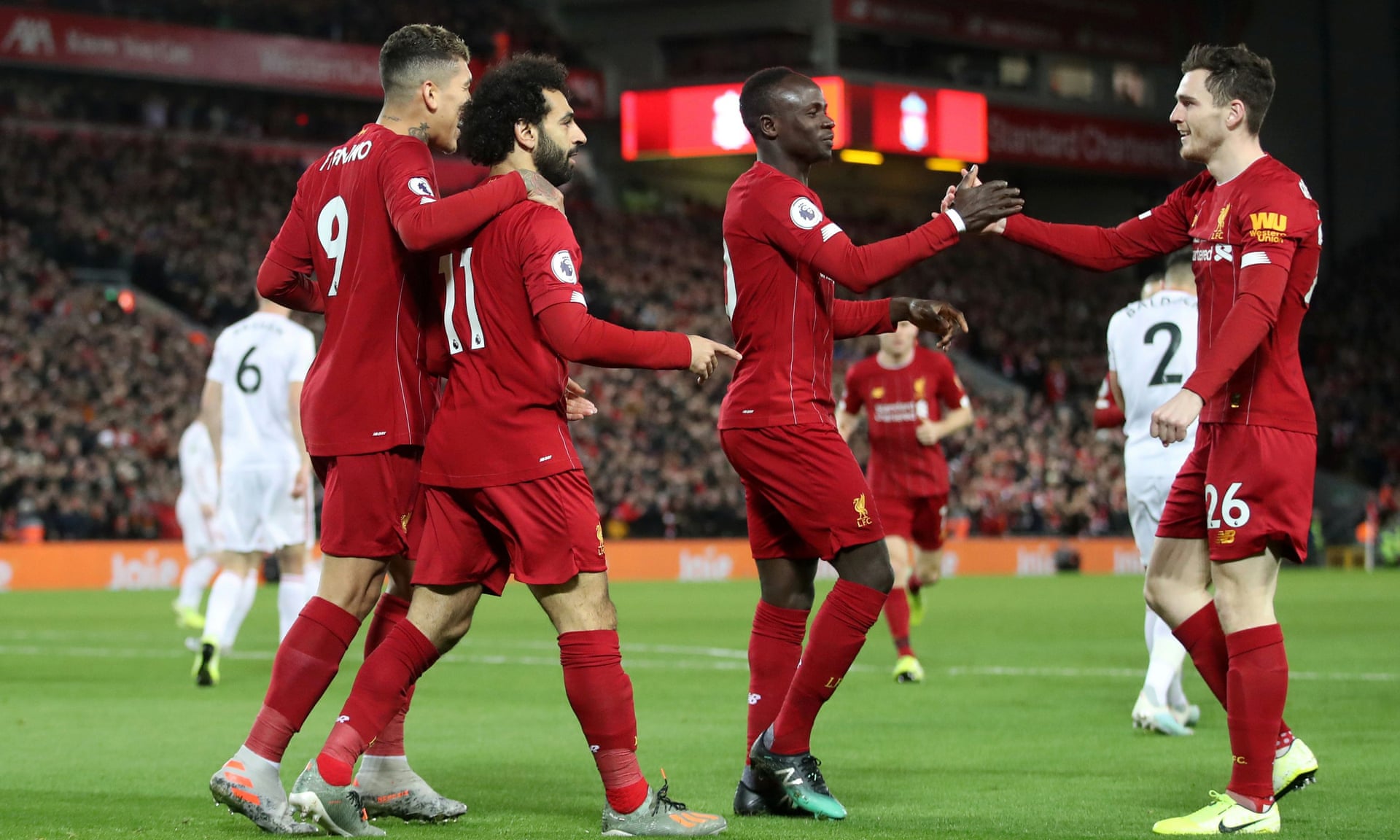 As Jurgen Klopp’s men continue their quest for Premier League glory, we take a look at some interesting facts and figures from Thursday night’s game.