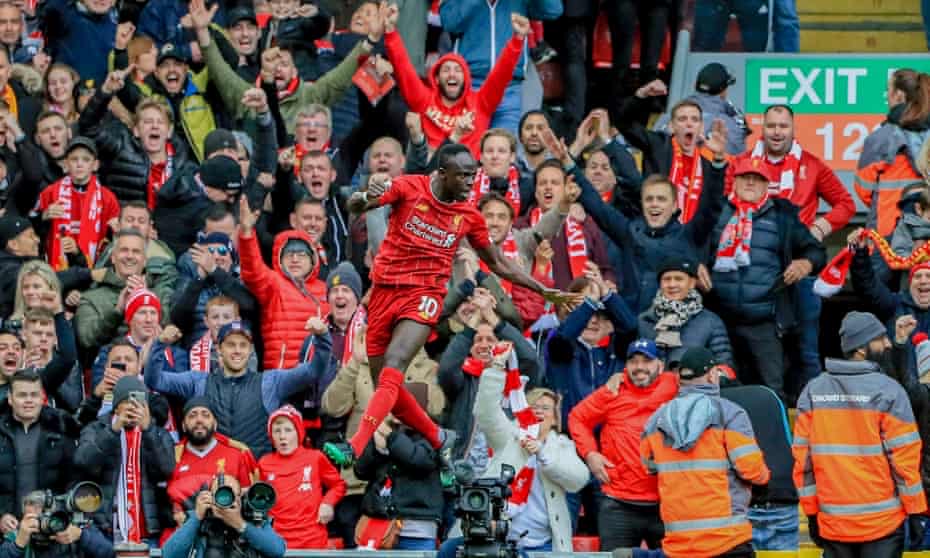 Liverpool returned to winning ways on the Premier League with a hard-fought 2-1 victory over Bournemouth in Saturday’s early game. Here are some interesting stats following the match…