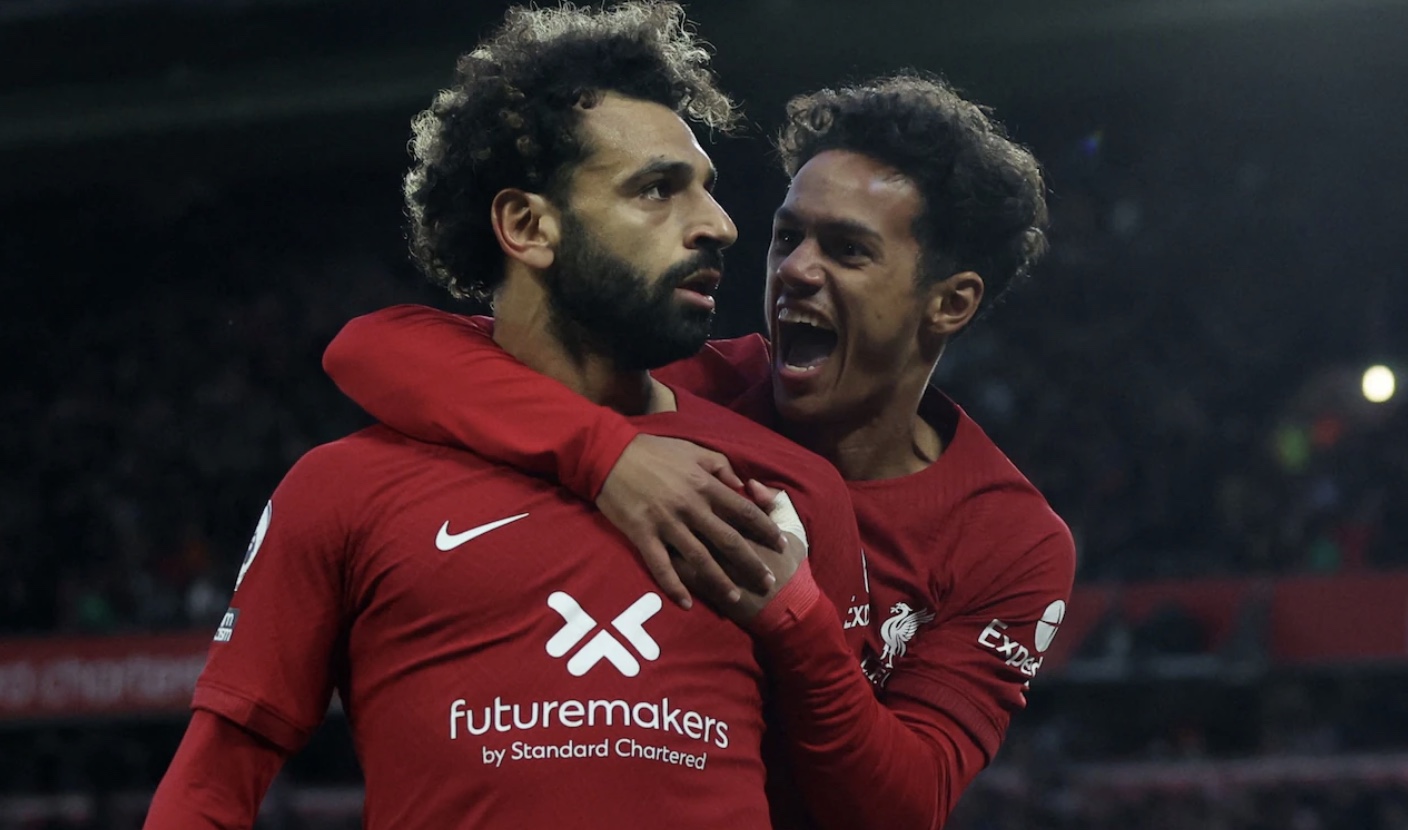 Liverpool’s victory over Manchester City at Anfield on Sunday was an impressive one. It ends City’s 21-game unbeaten run and Liverpool are the first team in 19 games to prevent Pep Guardiola’s men from scoring.

Mo Salah’s second-half goal was enough to win the game and give the Reds three valuable points, taking them up to eighth in the Premier League, ten points behind City and 14 behind Arsenal with a game in hand.