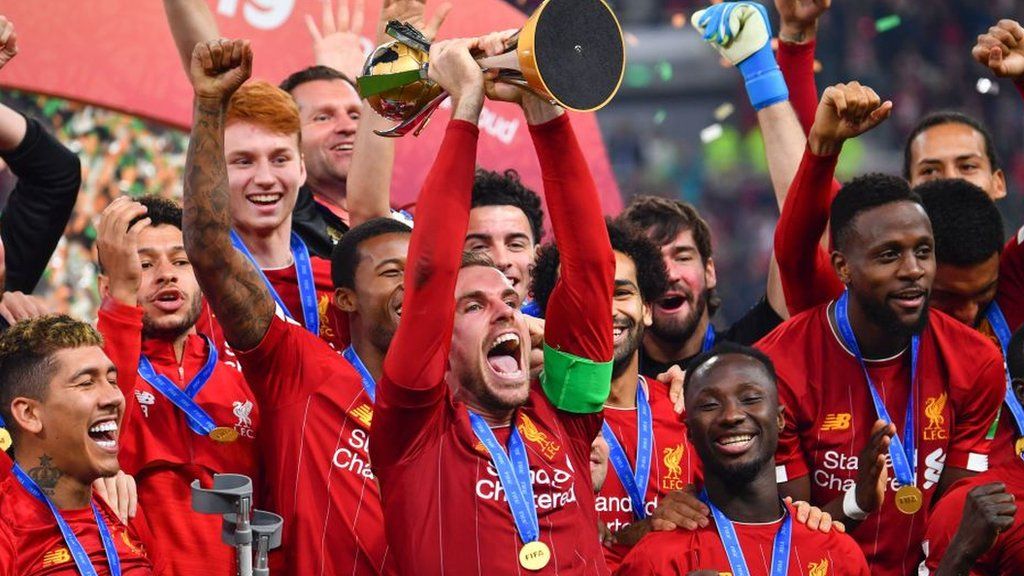 After Saturday evening’s exciting Club World Cup Final victory in Doha, we bring you some interesting facts about the big game…