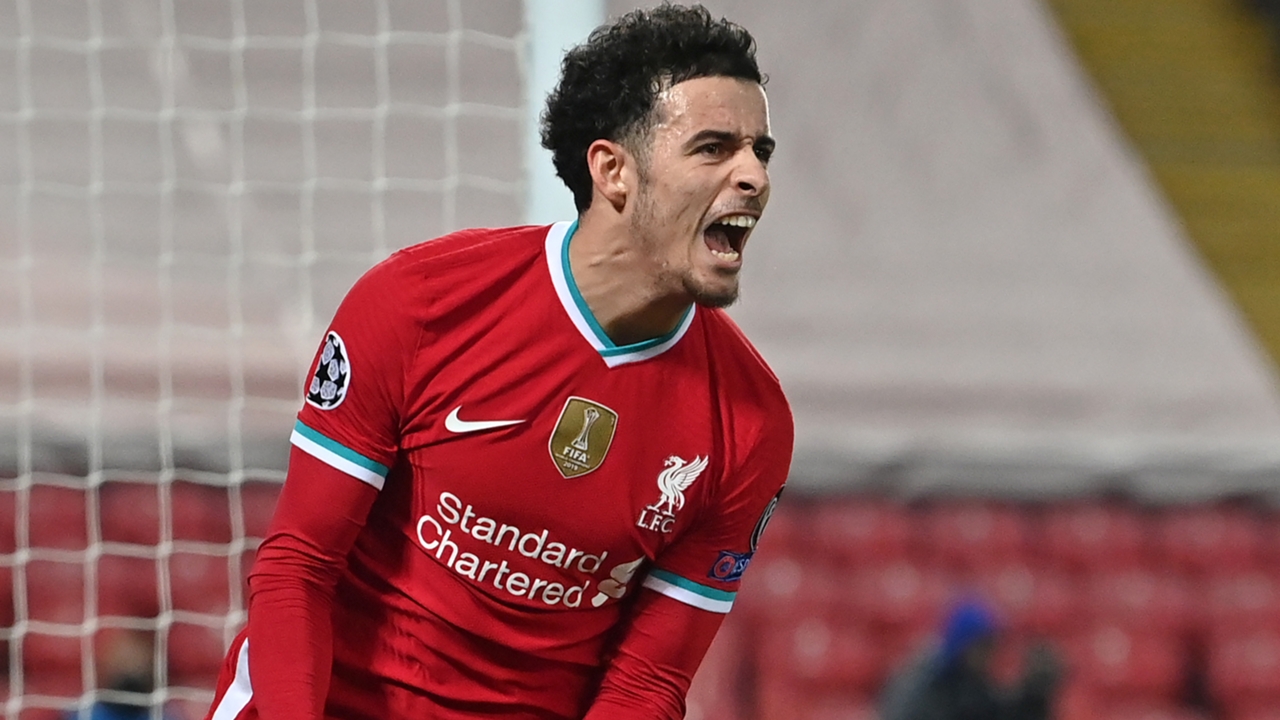 Liverpool’s youngsters shone as the Reds qualify for the last 16 of the Champions League with a game in hand.

Right-back Neco Williams, in for the injured Trent Alexander-Arnold, provided the cross for Curtis Jones to slot in the winning goal.

However, it was goalkeeper Caoimhin Kelleher who stole the show with a faultless performance in goal. Making only his fifth start for the Reds, three days after conceding seven goals in the Under-23’s game against Man City, the 22-year-old Irishman stood in for the injured Alisson ahead of Adrian, and proved he is up to the job.