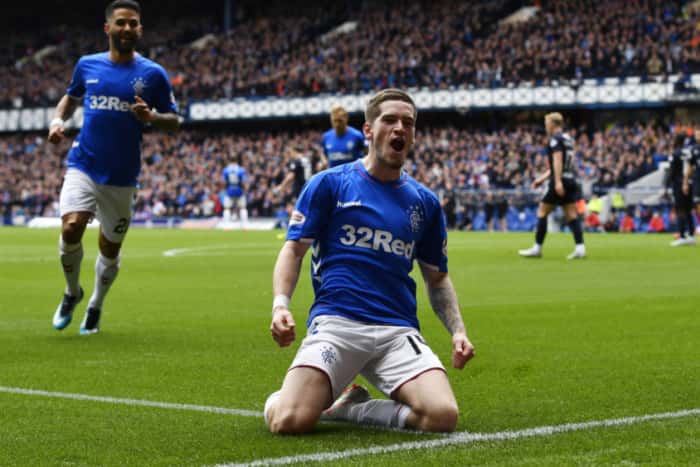 Only seven of the current 15 Liverpool players out on loan played at the weekend. Ejaria, Randall and Wilson all missed out through injury, with the latter set to return this week. Allan, Awoniyi, Arroyo, Woodburn and George were all unused subs.

Ryan Kent opened his Rangers account as they beat Dundee 4-0 at Ibrox. He doubled their lead in the 14th minute as he finished off a slick passing move. It has been described as his best performance to date in a Rangers shirt and hopefully the first of many goals this season.

After a mixed debut and an error to forget Loris Karius finally had the chance to redeem himself after the international break. Starting in goal for Besiktas at home to Malatyaspor he did not disappoint, putting in a match winning performance and making a string of fine saves to help ensure Besiktas went home with all three points in a hard fought 2-1 victory.

Marko Grujic got his second start in a row as he looks to be settling into life at Hertha Berlin. Deployed in the holding role he had a solid game and helped his team battle for a well-earned point in a 2-2 draw with Wolfsburg. 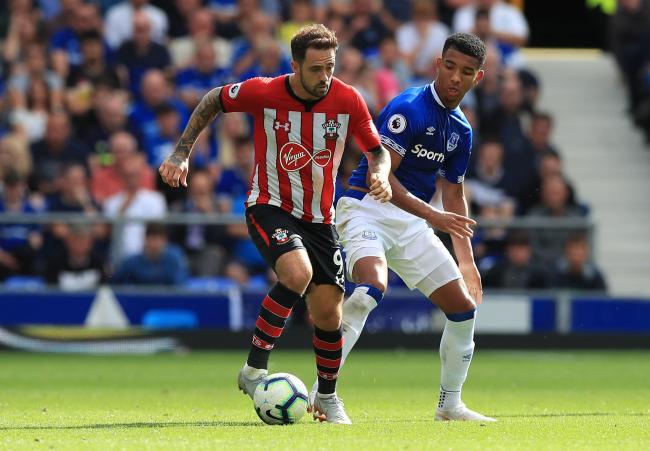 Danny Ings scored again (three so far this season) as Southampton threw away a 2-0 lead to eventually draw 2-2 with Brighton at St Mary’s. Midway through the second half Ings successfully converted from the spot to put Saints 2-0 up in-front of the watching England manager Gareth Southgate. He was withdrew late in the game and can now have a well earned rest as he is not eligible to feature against Liverpool this weekend.

Sheyi Ojo came off the bench with 15 minutes to go as Stade de Reims drew 0-0 with Nantes.

Corey Whelan made his first start for Crewe as the Republic of Ireland U21 was thrown in at left back for his debut. He put on a solid display and helped Crewe keep a clean sheet in a 0-0 draw with Cheltenham.

Herbie Kane, who on current form is better than his name sake Harry Kane, made his seventh consecutive start for Doncaster Rovers at the weekend. It was an all action performance from the youngster as he helped them beat Walsall 3-1.

It was an eventful game in the SPL as Adam Bogdan helped Hibs beat Kilmarnock 3-2.