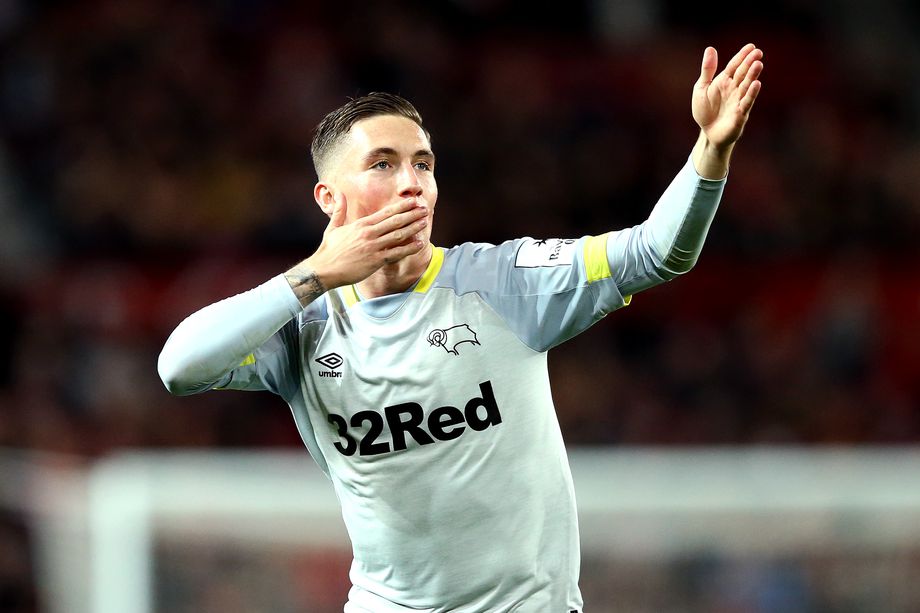 Harry Wilson made his return from injury midweek with a late cameo for Derby County against Blackburn Rovers. However his first start since injury came at the weekend against Brentford.

After going one goal down Wilson drew the Rams level finishing off a counter attack the reds would be proud of. Wilson’s goal was a pivotal moment in the game as Derby went on to win the clash 3-1.

Even more impressive was Wilson’s goal against Man Utd in the Carabao Cup on Tuesday night. His 30-year free kick flew into the top corner and helped them overcome Jose Mourinho’s side.

The ever present Herbie Kane registered his first assist of the season as Doncaster Rovers beat Bradford 2-1. In the 52nd minute Kane slid a perfectly weighted through ball into the path of John Marquis who duly finished what turned out to be the match winning strike.

Building on his strong performance last weekend Loris Karius again played a key part as Besiktas beat Sarpsborg 3-1 in their Europa League opener on Thursday night. On Monday Besiktas faced Fenerbache and despite taking the lead they were unable to hold as they game eventually finished 1-1.

The rumours are true, Allan Rodrigues really did go on loan to Eintracht Frankfurt and now we have the proof to confirm it. Coming off the bench in the second half Allan played for 20 minutes at Frankfurt drew 1-1 with RB Leipzig.

Marko Grujic continued his strong start to life in Germany as he made his third successive start for Hertha Berlin. They beat Borussia Monchengladbach 4-2 but the day was dampened as Grujic was forced off late with an injury. It was later confirmed via social media that he had suffered ankle ligament damage and now faces a spell on the sidelines.

Ryan Kent’s growing influence at Rangers continues as he started 2 more games back to back. Firstly in the Europa League Kent produced a solid display both offensively and defensively as the Gers got a respectable 2-2 draw away to Villarreal. Then domestically at the weekend Kent was a key figure as the Gers dismantled St Johnstone 5-1.

Sheyi Ojo made his first start for Stade de Reims but was subbed after an uneventful hour as they drew 0-0 with Dijon.

Taiwo Awoniyi returned from the wilderness this weekend and was placed on the bench as Gent faced Club Brugge. He was brought on for the final 20 minutes as Gent were already 2-0 down,his introduction however did not have the desired effect as Gent went on to lose 4-0.

Anderson Arroyo also on loan at Gent made his first start for the clubs under 21’s asthey drew 2-2 with Sint-Truiden. The Colombian played the game at left back.

Ovie Ejaria made his return from injury this weekend playing the last half hour of Rangers victory over St Johnstone.

Adam Bogdan kept a clean sheet for only the second time this season as Hibs beat Dundee 3-0.

Corey Whelan made his second successive start as Crewe lost 1-0 to Port Vale. He was booked for his troubles.

Danny Ings was ineligible to play against Liverpool this weekend as the Champions elect beat Saints 3-0.