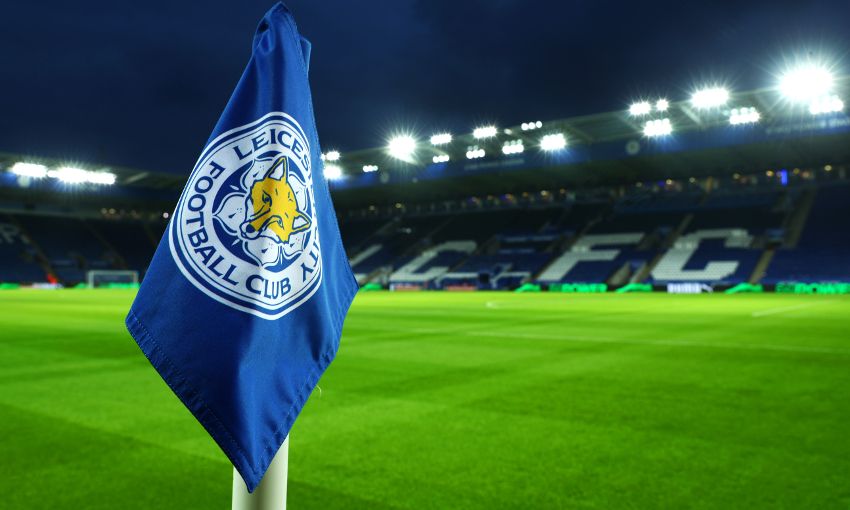 Liverpool will travel to the East Midlands tonight to face a Leicester City team who have been struggling for form in recent games. The Reds on the other hand have been in good form recently and have had a longer rest period due to their boxing day fixture against Leeds being called off due to Covid-19 cases.

Jurgen Klopp has announced that the Liverpool quartet of Virgil van Dijk, Fabinho, Thiago and Curtis Jones have all returned to training after their isolation periods after testing positive for Covid-19.

Whilst the return of the four players will be a relief to Klopp, Liverpool will be forced to play without left-back Andy Robertson after he received a red card in Liverpool’s last league game in the draw against Tottenham Hotspur.

Leicester will have a depleted squad going into tonight’s game with a rumoured eight first-team players being unavailable with the most notable absentee being Jamie Vardy who will be assessed today ahead of the game.

A win tonight for the reds would help them close the gap on league leaders Manchester City to just 3 points and pull 3 points clear of Chelsea who have been struggling recently to find good form.

Liverpool’s last meeting with Leicester was only six days ago at Anfield in the quarter-finals of the League Cup in which the Reds came from behind to force a win on penalties against a strong Foxes team.

Liverpool have only lost once to Leicester since the 19th of September 2017 with the only defeat to the Foxes since then coming in a 3-1 loss at the King Power last February.

Tonight’s game looks to be a fierce contest with Brendan Rodgers’ side fighting to stay in the top half of the table and make up for their Boxing Day defeat to Manchester City.