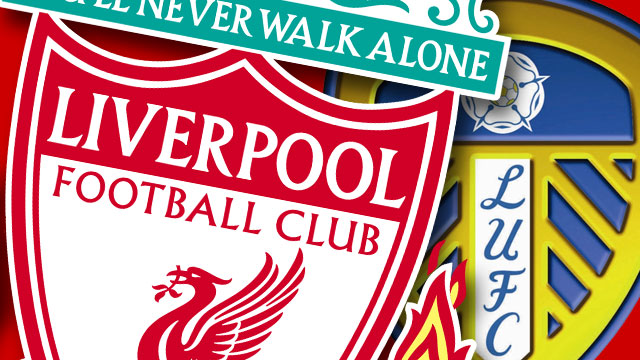 Jurgen Klopp has confirmed that Virgil van Dijk is fully fit for Sunday’s game at Elland Road after returning from international duty with the Netherlands, despite picking up a knock on Tuesday night.

Harvey Elliott is also fit, after pulling out of the England Under-21 squad last week and Takumi Minamino is also fit.

However, as it currently stands the Reds will be without Roberto Firmino, Alisson Becker and Fabinho after FIFA were asked by Brazil to take action because the club has refused to release players for international matches in red-list countries.

The game will be shown live in the UK on Sky Sports Premier League and Main Event and can be streamed via the Sky Go app or with a NOW TV subscription.