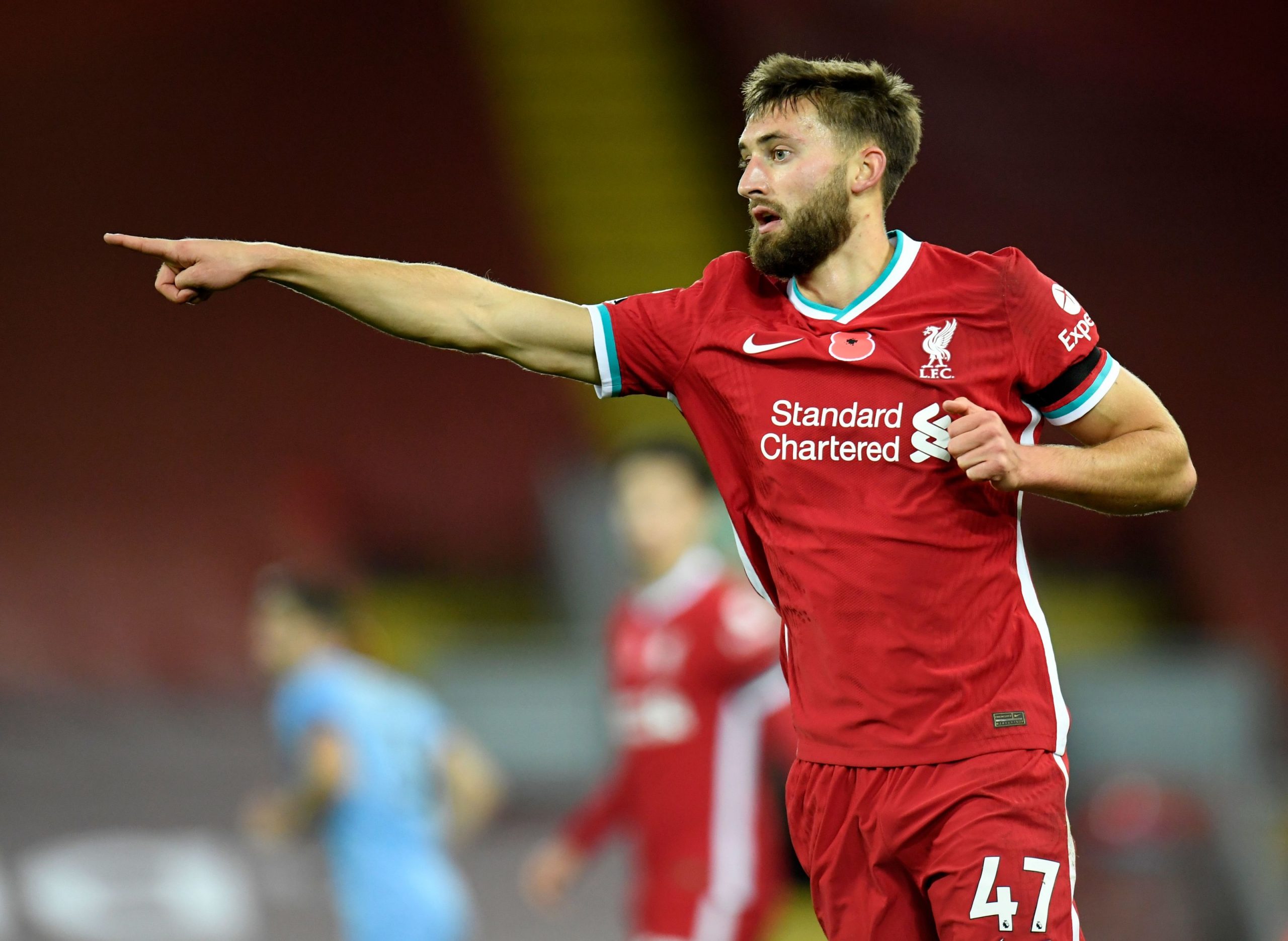 With just 10 days to go until the January transfer window opens now seems the perfect time to take a look at some of the moves in and out of Liverpool that are being rumoured to take place next month. Will Nat Phillips make a move away from Anfield in search of more game time? Will Joao Felix look to go from Atletico to Anfield? Is Salah on the move? Let’s take a look at who could be leaving and who could be joining Liverpool next month.

Liverpool centre-back Phillips is looking like he could be in for a move away this January with other Premier League clubs looking to sign him. Phillips burst onto the scene last year with teammates Virgil Van Dijk and Joe Gomez both picking up injuries. He looked comfortable at the back and paired up nicely with the likes of Joel Matip and Ozan Kabak who left for Norwich in the summer. With Van Dijk back fit and Gomez coming back in Phillips has struggled for minutes this season and so a move away could be likely. Interest has been reported from the likes of West Ham United and Newcastle United alongside an un-named German Bundesliga team who are offering a reported £15 million for the defender.

Portuguese forward Joao Felix has been rumoured to be a transfer target for Liverpool this season. However, Liverpool will be in a battle to sign him with the likes of FC Barcelona, Manchester United and Manchester City also being reported to be interested. The Atletico Madrid star could be looking to move away from Madrid next month after only registering 10 league appearances this season scoring one and assisting one. Liverpool are being rumoured by many to be interested in the Portuguese player but with Atletico buying him for £113 million in 2019 he does not look likely to be a cheap option.

Mo Salah has received interest from Barcelona who are looking to sign a replacement for Lionel Messi who left for PSG in the summer. Despite the rumours, Salah has shown no interest in leaving Liverpool next month and Jurgen Klopp looks unlikely to let him go. 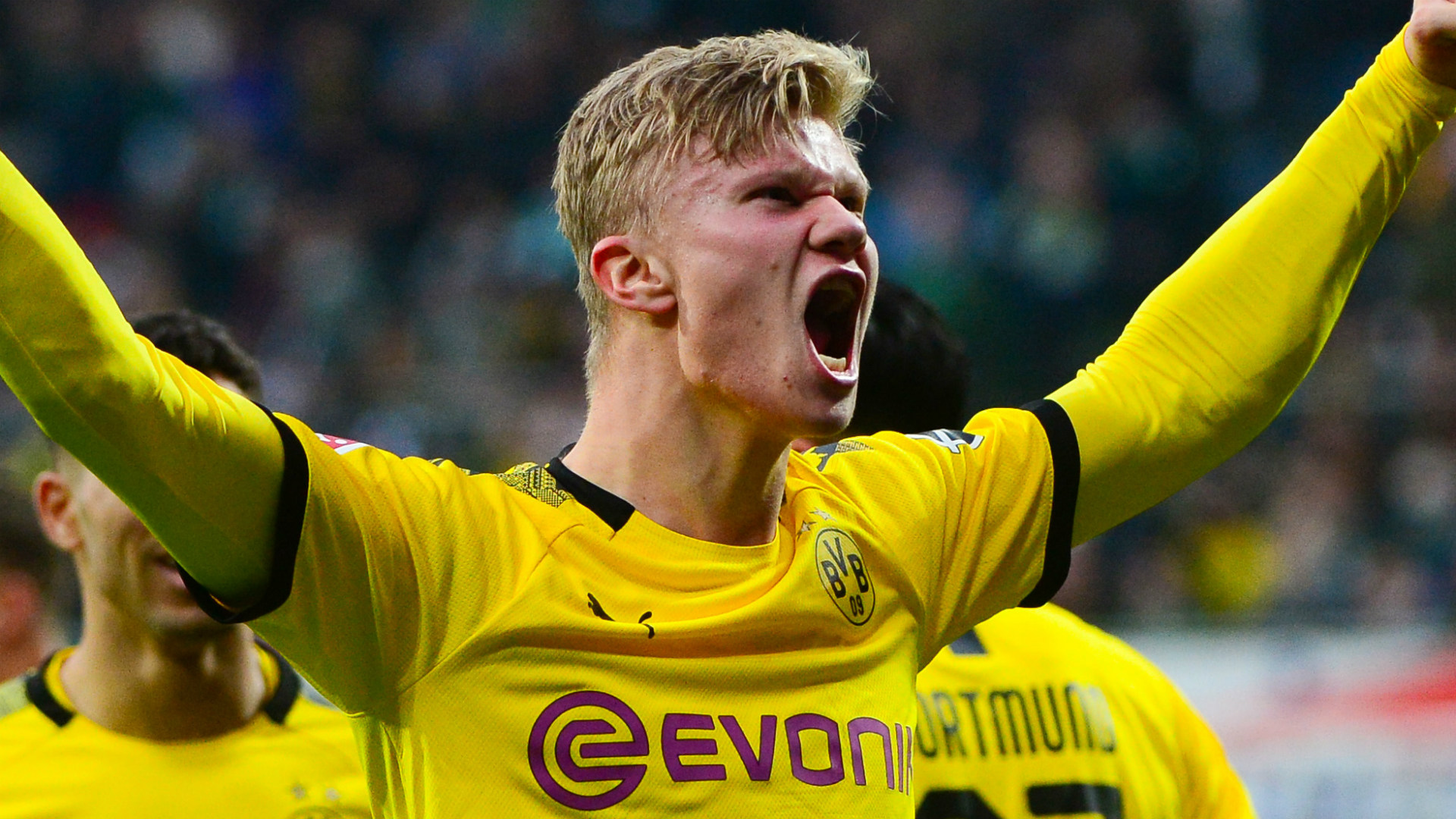 Erling Haaland has been rumoured to be in for a move to Liverpool next month. The Norwegian has been on fire for Borussia Dortmund since returning from injury and has scored 19 goals in 16 appearances for the German club this season in all competitions. Whilst Erling is a potential target with him being the club’s most consistent striker this season, this move looks to be no more than wishful thinking for Liverpool fans.