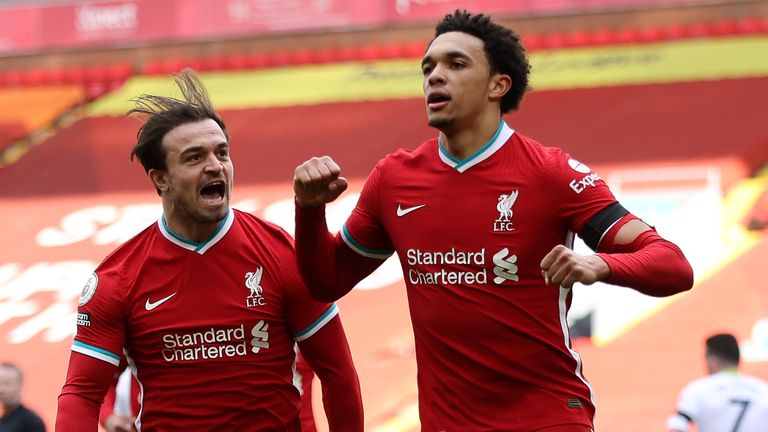 Liverpool have ended their recent slump in home form, beating Aston Villa in injury time to claim three points at Anfield on Saturday afternoon – the first time this year.

The visitors took the lead on the stroke of half-time but Roberto Firmino was denied an equaliser by a very harsh VAR decision in added time at the end of the half.