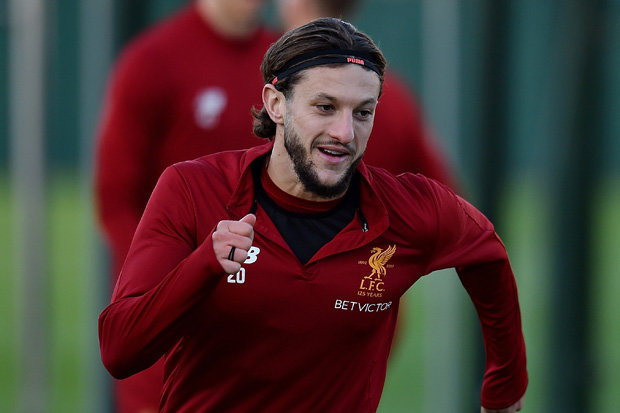 Jurgen Klopp has revealed that Adam Lallana has suffered a muscle tear ahead of Liverpool’s FA Cup clash with West Brom at Anfield on Saturday night.

“It’s little issue but I’m pretty sure he’s out for the next game,” said the boss. “It’s not a big one but its how it is when you have a long injury then it needs time to adapy to the intensity of the Premier League game.”

However, there is good news on the fitness front. Danny Ings is fit and may well start his first game under Klopp on Saturday. Jordan Henderson and Alberto Moreno are also back in training and may play some part in the game at Anfield.