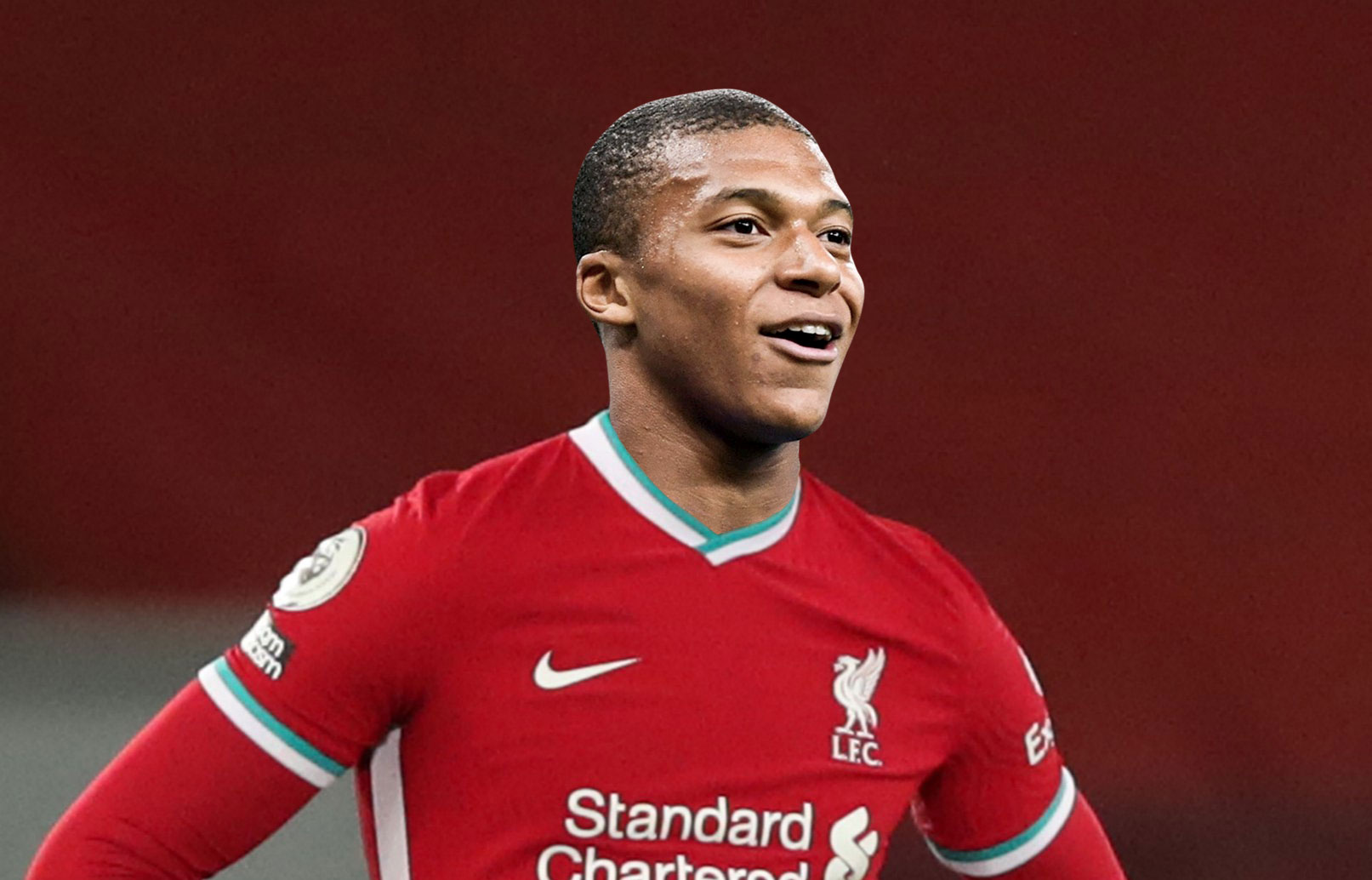 Another week, another Mbappe to Liverpool transfer rumour. We would feel cheated if we didn’t get one.

The latest comes from the (n)ever-reliable Express, which claims that Spurs hold the key to a possible deal. Apparently, despite his woeful performance in England’s goalless draw with Scotland, Paris St-Germain want Harry Kane and are prepared to sell on Mbappe to fund the move.

“Mauricio Pochettino’s PSG have been making good noises about keeping their star striker Kylian Mbappe in the transfer window, but are drawing up a list of targets who could potentially replace the Frenchman’s goals if he does leave the club.

And Kane is believed to be Pochettino’s preferred targets to lead the line in Paris. The French outfit are one of the only clubs in Europe capable of matching Tottenham chairman Daniel Levy’s £150million asking price for Kane.

And if Mbappe opts against signing a new contract in the next month then Pochettino and his Paris bosses will make an approach for the England striker.

Only if PSG are confident of signing a world-class replacement will they begin to listen to offers for Mbappe, leaving Liverpool’s hopes of signing Mbappe hinging on Kane and Levy.”

It’s all obvious once it is spelt out for us like that. But where would Mbappe go? Liverpool of course. Don’t hold your breath…