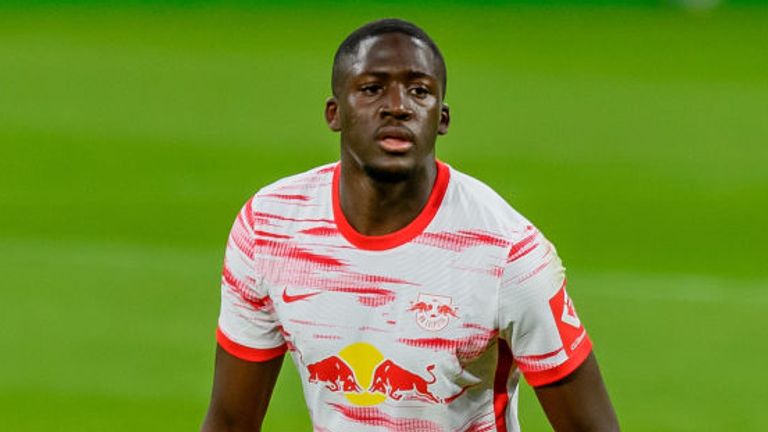 Ibrahima Konate has agreed to join Liverpool from RB Leipzig and the transfer will be confirmed in the next few days, according to Fabrizio Romano.

The Italian journalist confirmed the news in a tweet earlier today:

The move has been on the card for weeks but now it looks complete and ready to be announced.

Konate will help sure up Liverpool’s defences alongside the returning Virgil van Dijk next season.