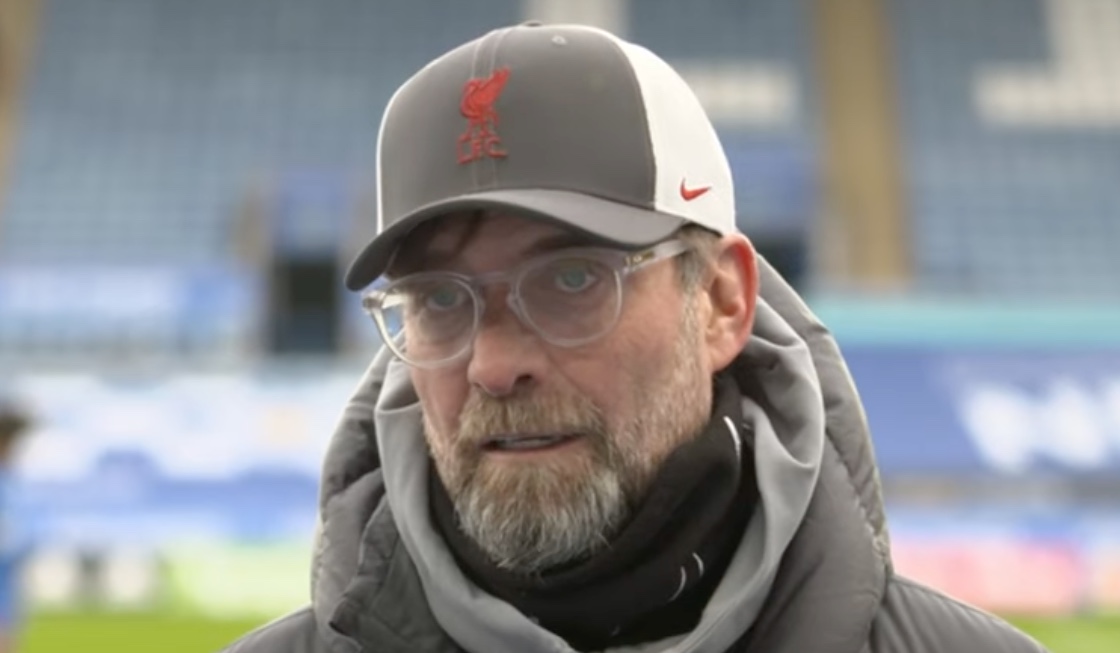 Jurgen Klopp says Liverpool have to keep going after Saturday’s loss at Leicester City, but insists for the majority of the game they played good football.

The Reds threw away a one-goal lead and were 3-1 down seven minutes later, extending their poor run of form in the Premier League.