HomeNewsKlopp vows to stick with his best XI

Klopp vows to stick with his best XI 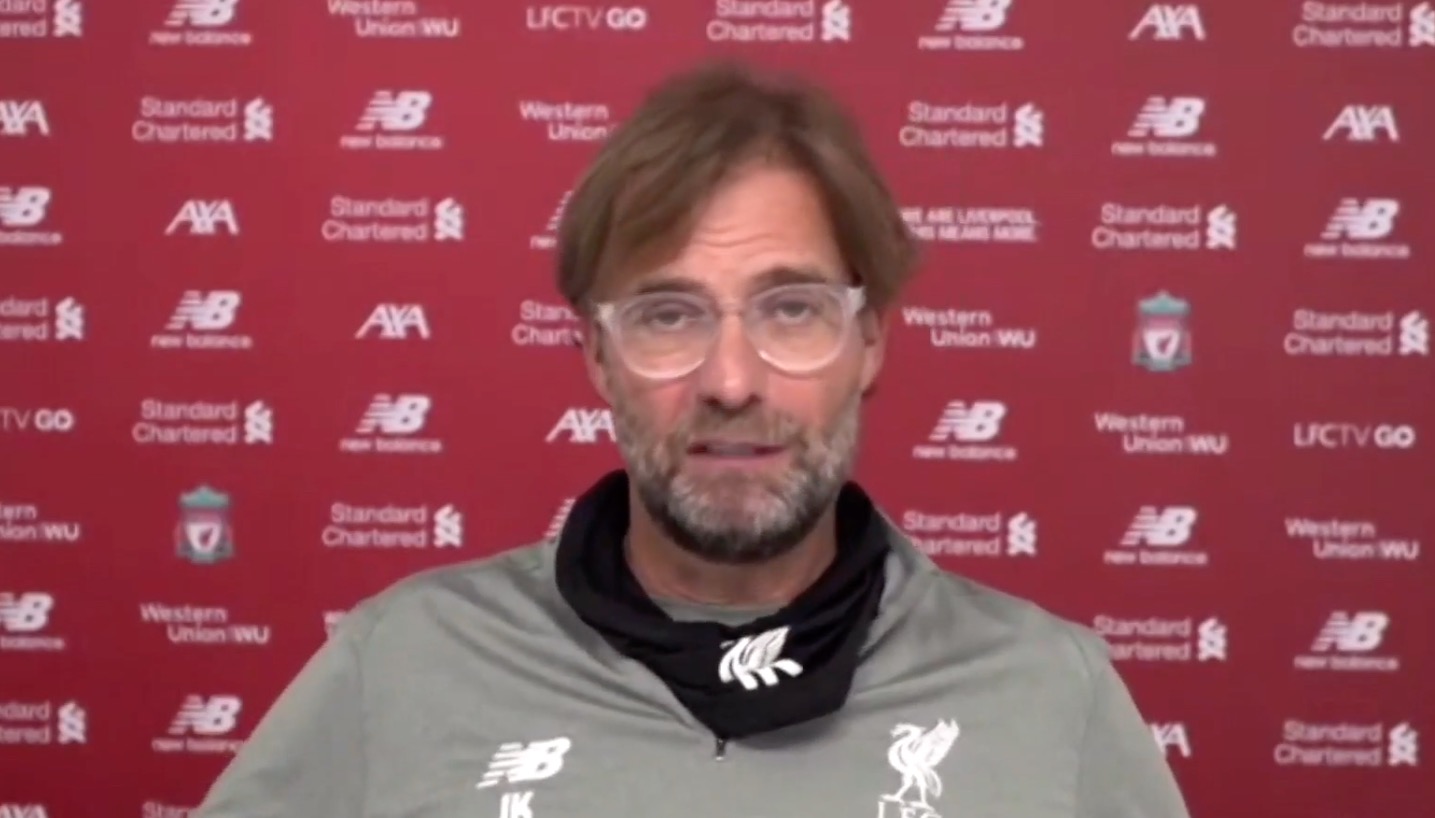 Jurgen Klopp insists that he will select his best team when Liverpool take on Aston Villa at Anfield on Sunday, despite the Reds having already claimed the Premier League title.

It was thought that the fringe players may be given a run-out for the remaining six games but Klopp is determined to finish the season as strongly as he started it and will call on them as and when they are needed.

“We just want to do it because that’s the case and the boys are really good. But how I said, it is not like giving appearances or Premier League games away like sweets.

“We have to make sure the best XI on that day is on the pitch and the other guys who fit best in the formation will come on.”