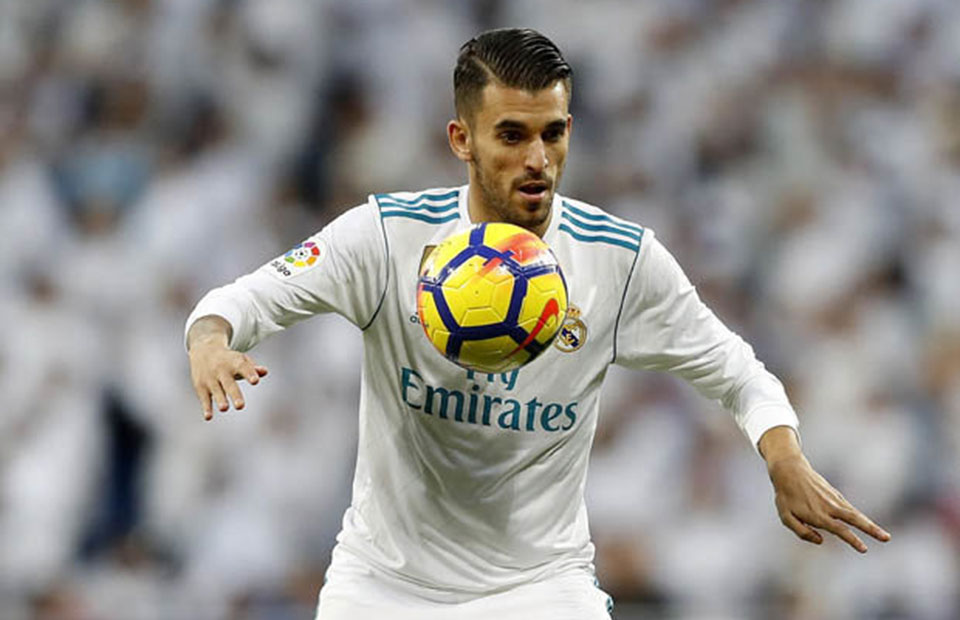 Dani Ceballos could well be the man to replace Philippe Coutinho at Liverpool, according to reports in the Spanish press.

The 21-year-old Real Madrid star already has the greased back side parting, but also has the potential to fill the boots of the Brazilian playmaker who departed for Barcelona in January.

Ceballos joined Real Madrid from Real Betis last summer, but has failed to command a regular first team place in Zinedine Zidane side.

Don Balon claim that he is keen to move on and has jumped up Klopp’s summer shopping list.

This follows reports in the Daily Star last month claiming that a January move was on the cards, so its diffucult to tell whether this is a development or just regurgitated rumours.

However, stories like this should be treated with a large pinch of salt as more and more players will be linked with Liverpool between now and the end of the season.