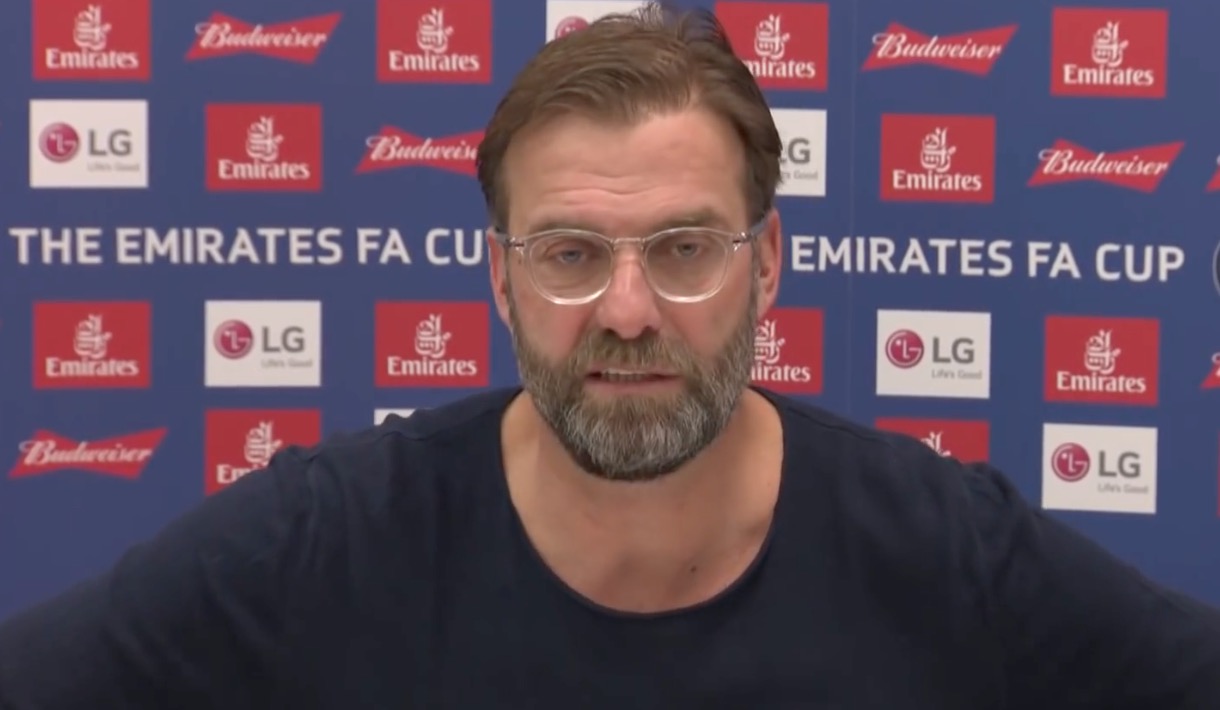 Talking to the press, the German reveals injury news ahead of Monday night’s game at Molineux, hinting at squad rotation.

He also reflects on last week’s defeat at Man City and insists he was happy with the team’s performance.