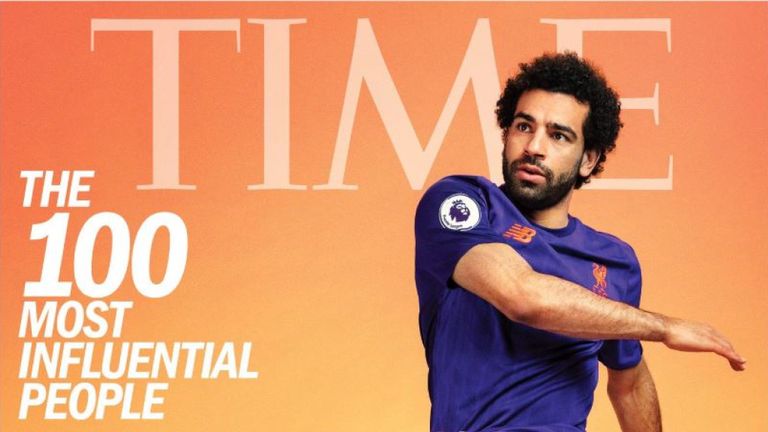 “I just live my life normal,” Salah said in his interview in the magazine. “Most of the time I stay at home, I don’t like to go out.”

.@MoSalah: “People always have big expectations from you. You see the kids, they’re wearing your shirt and they say they wish they could be like you one day” #TIME100 https://t.co/WS9zrIKhKF pic.twitter.com/EshT5V3anQ