HomeNewsKlopp relieved with a point at Fulham

Klopp relieved with a point at Fulham 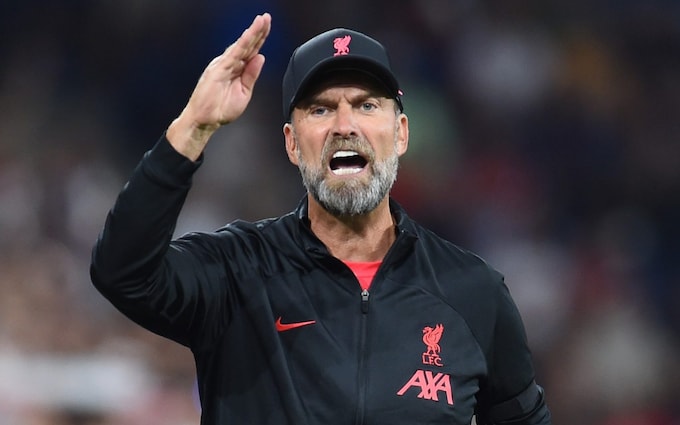 Liverpool kicked off the new Premier League season with a 2-2 draw at Fulham – a result which flattered the Reds as they struggled to keep up with the newly-promoted Cottagers.

Aleksandar Mitrovic was a thorn in Liverpool’s side during the game as the Reds appeared sluggish throughout. Darwin Nunez livened things up when he came off the bench with a goal and an assist for Mo Salah, but overall it wasn’t a great performance by the visitors.

“We got a point from a really bad game from my side so now it’s a question of ‘How can that happen?’,” Klopp said after the final whistle.

“The attitude was not right in the beginning and then we wanted to fight back but it wasn’t easy anymore.

“The pitch was dry, stuff like this, we played really in their hands most of the time. The result is fine, I don’t think we deserved more than that but the performance was massively improvable.”

"The best thing is the result actually, that we get a point from a really bad game from my side."