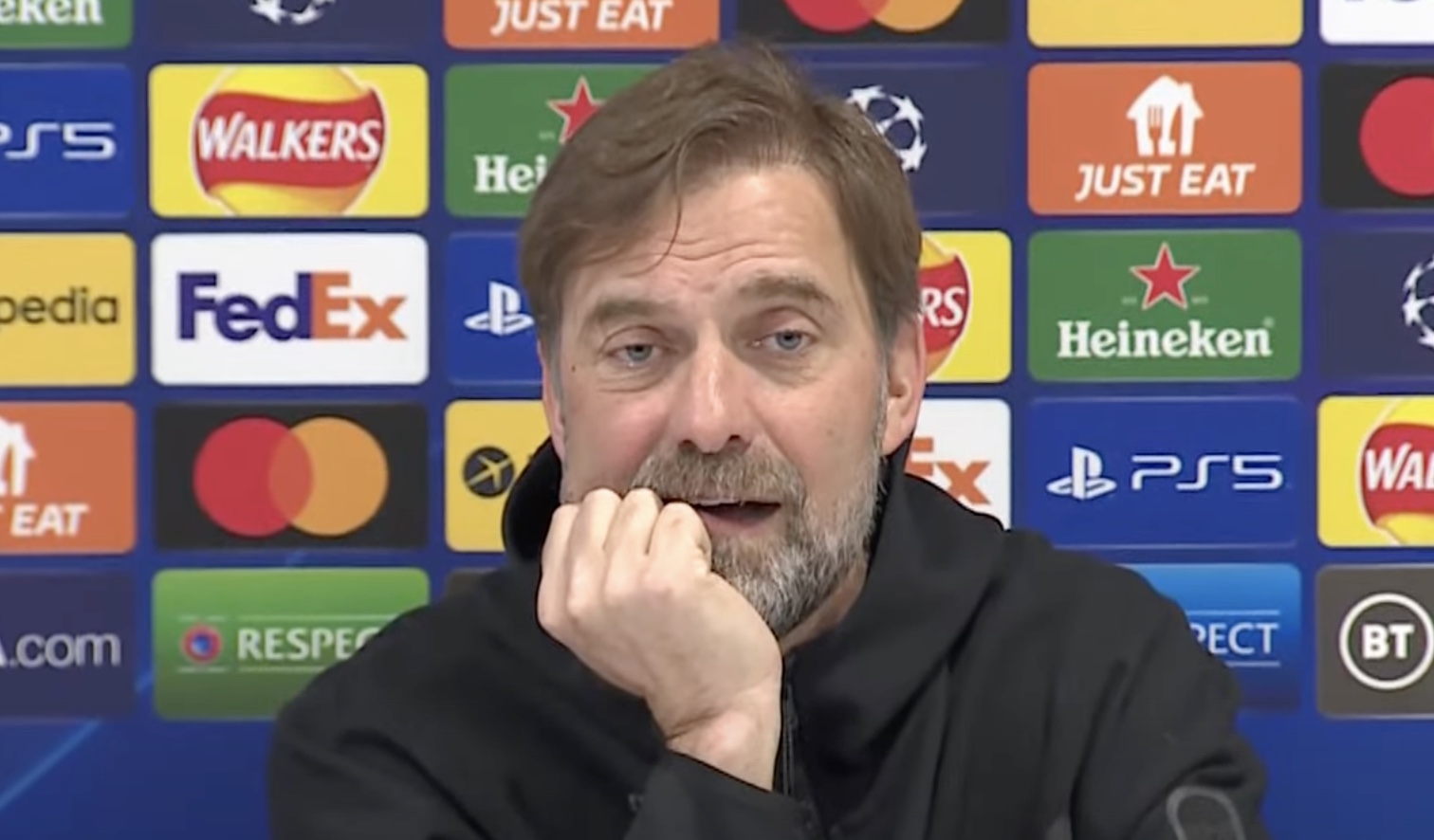 Jurgen Klopp speaks to the press ahead of Liverpool’s Champions League quarter-final second leg against Benfica at Anfield on Wednesday night.

The Reds are 3-1 up after the first leg in Portugal last week and are favourites to progress to the semi-finals of the tournament.

With a Premier League clash against title rivals Man City last weekend and an FA Cup semi-final against them again next weekend, it is a busy time for Liverpool, but Klopp is feeling confident.