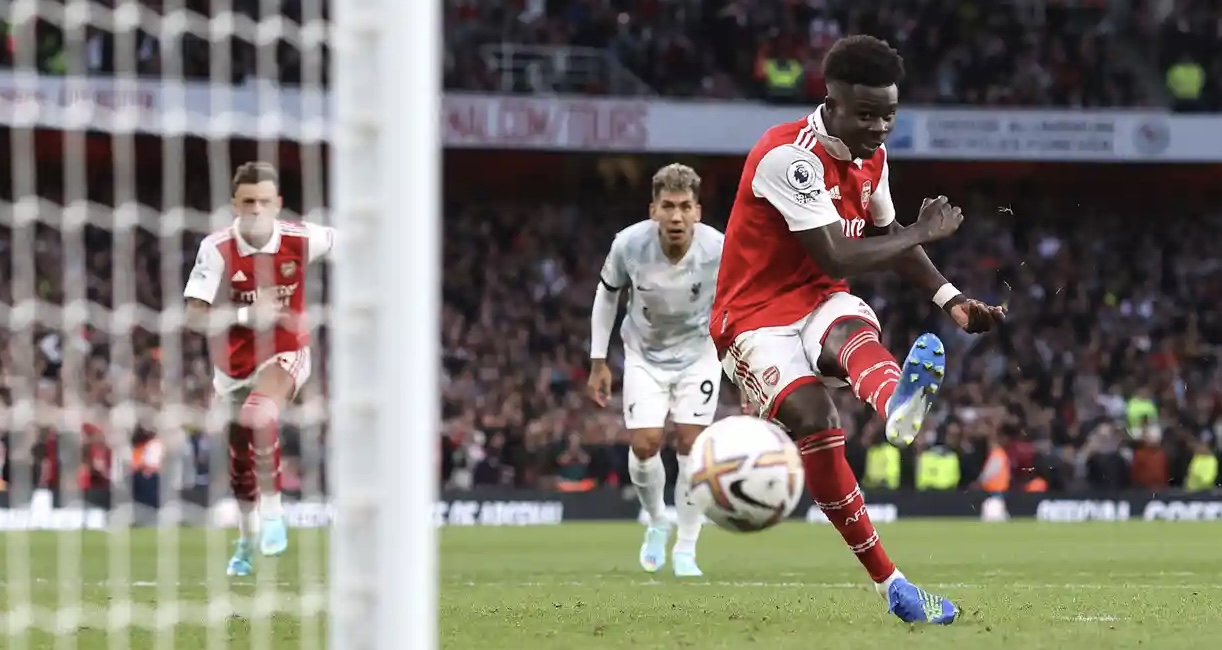 Jurgen Klopp was unhappy with several refereeing decisions that affected the outcome of Liverpool’s 3-2 defeat at Arsenal on Sunday.

It was another disappointing performance by Liverpool, always struggling to keep up with a confident Arsenal side, but a handball call was ignored in the first half and the Reds conceded a dubious penalty in the second, which the boss wasn’t happy with.

“He thought immediately it’s a penalty, but his decision,” said Klopp after the game. “If two refs think the same then it’s the truth we have to live with but if I see the situation back, if there was contact and I’m not sure there was contact but there might have been soft contact.

“If the player goes again on both feet and then down then that’s an indication that something might have been made up.

“They thought it’s clearly not a handball in the first half when Diogo put the ball on the opponent’s arm, we cannot change that. If these decisions go against you then it’s difficult but it doesn’t help.